I’ve always found this phrase very reassuring. In the lead up to a school production it is a comfort to know that despite: illness, lines not learnt, costumes lost, sets not yet painted, snow days, exams in the drama studio etc. etc. the show will, eventually, go on. And with experience I have come to realise that, more often than not, it turns out even better than expected.

However, this year – for the first time in my 18 years as a drama teacher – the show really did not go on. The show (the hotly anticipated Lower School Play) was cancelled altogether, as were hundreds and hundreds across the country and across the world, when theatres were closed due to Covid-19. Watching a film a friend sent me of the lights going down on the Dorfman Theatre at The National, my heart sank. How would theatres survive the kind of closures not seen since the plague in Shakespeare’s time, and under the Puritan regime in 1642?

However, despite all of this, I remain hopeful that the industry will survive and come out bigger and stronger than ever. I am already in awe of how quickly theatres and theatre companies have responded to the closures and what they have done to keep this vital art form alive. An art form which is needed now more than ever to aid us in navigating our way through these uncertain times and to help us form the important questions we should all be asking. From The National Theatre’s effort to stream some of their most popular recorded productions every Thursday, to the brilliant Culture in Quarantine on BBC4, to the Old Vic now recording live, socially distanced productions to an empty theatre, to talks, podcasts, interviews, brilliantly filmed monologues…the list is endless. I will be eternally grateful to all the resources, most of them free, I now have at my technically advanced finger tips as I keep my subject alive whilst teaching it remotely.

As I sat watching our outgoing Year 13 Theatre Studies pupils perform their exam piece, Metamorphosis, during the last week before schools were forced to shut, I felt incredibly lucky to be sitting in a theatre watching high quality performances, whilst theatres all around us were closing their doors. Undeterred by what was, at that point, a great uncertainty over how their school education would come to fruition, the pupils pulled out all the stops and gave the performances of their lives. Year 11 had done similar the week before. I had a very strong sense that our Highgate pupils would adjust to a new way of working and that, despite the seemingly incongruous relationship between drama and remote learning, the pupils would show us the way. And have they! Over the last few months of Highgate@Home, I’ve seen: hilarious Zoom improv, impressive radio plays, serious monologues, puppetry, storyboards, Brechtian short films, Shakespeare’s sonnets performed, very creative model boxes of set designs, and some really fantastic solo pieces of physical theatre. And if that wasn’t enough, the cancelled Lower School Play has found its feet again under the careful direction of Miss Beyer and our Director in Res, Mr Schatzberger. They and their dedicated cast of Year 7s and 8s have been working hard to create footage of the work they have been doing on the play in lockdown, which will be broadcast over two lunchtimes during the first week of next term. A trailer for this will go out on HERO between Wednesday 24 and Friday 26 June. And all of this week we have taken over the School’s social media platforms to give you a flavour of some of the fantastic work that staff and pupils have been doing over the last few months. We have discovered that not even a global pandemic can prevent the show from going on. It turns out it can go on: online. 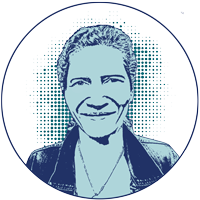 About the author
Juliet Fehr
The daughter of a teacher, a much younger Juliet Fehr vowed that she would never take up such a “stressful job” herself. Twenty-three years later she is entering her twelfth year as Head of Drama at Highgate. From somewhere beyond his grave, her father continues to chuckle to himself. 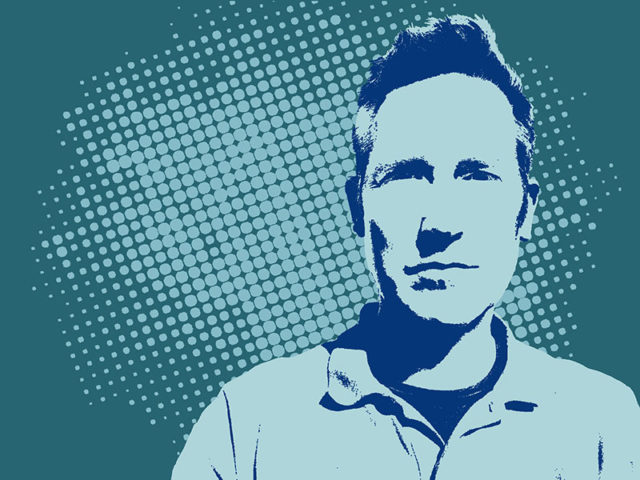 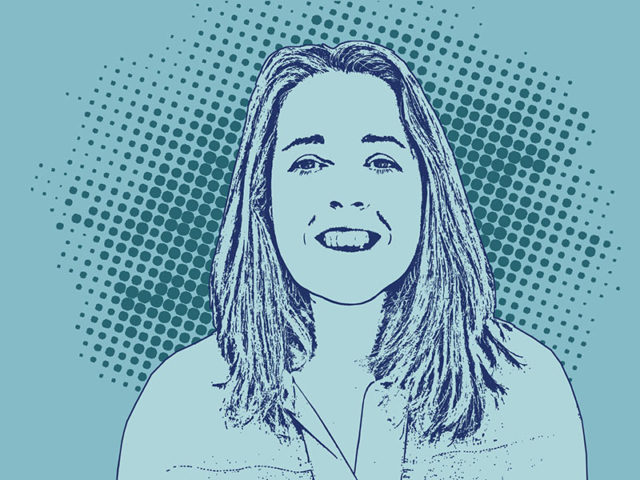 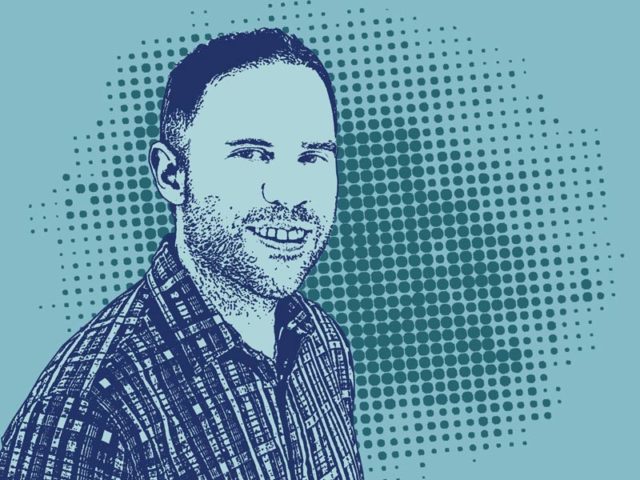 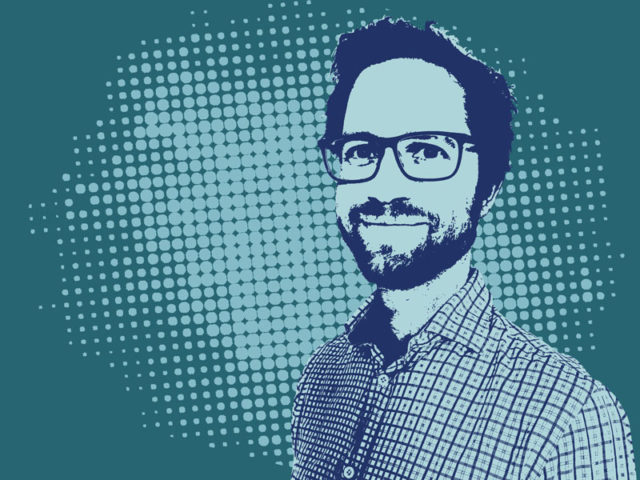 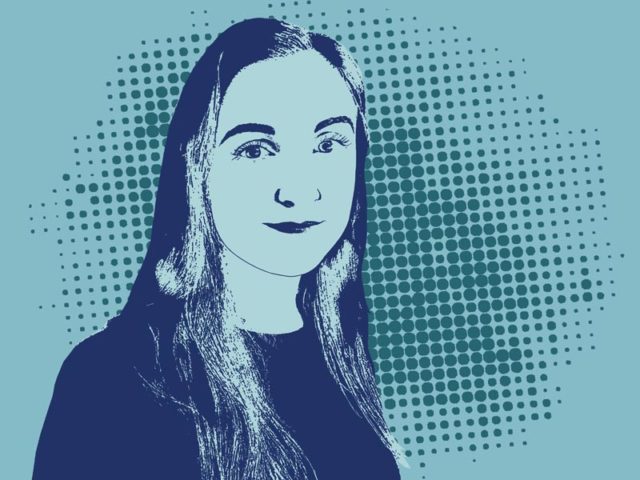