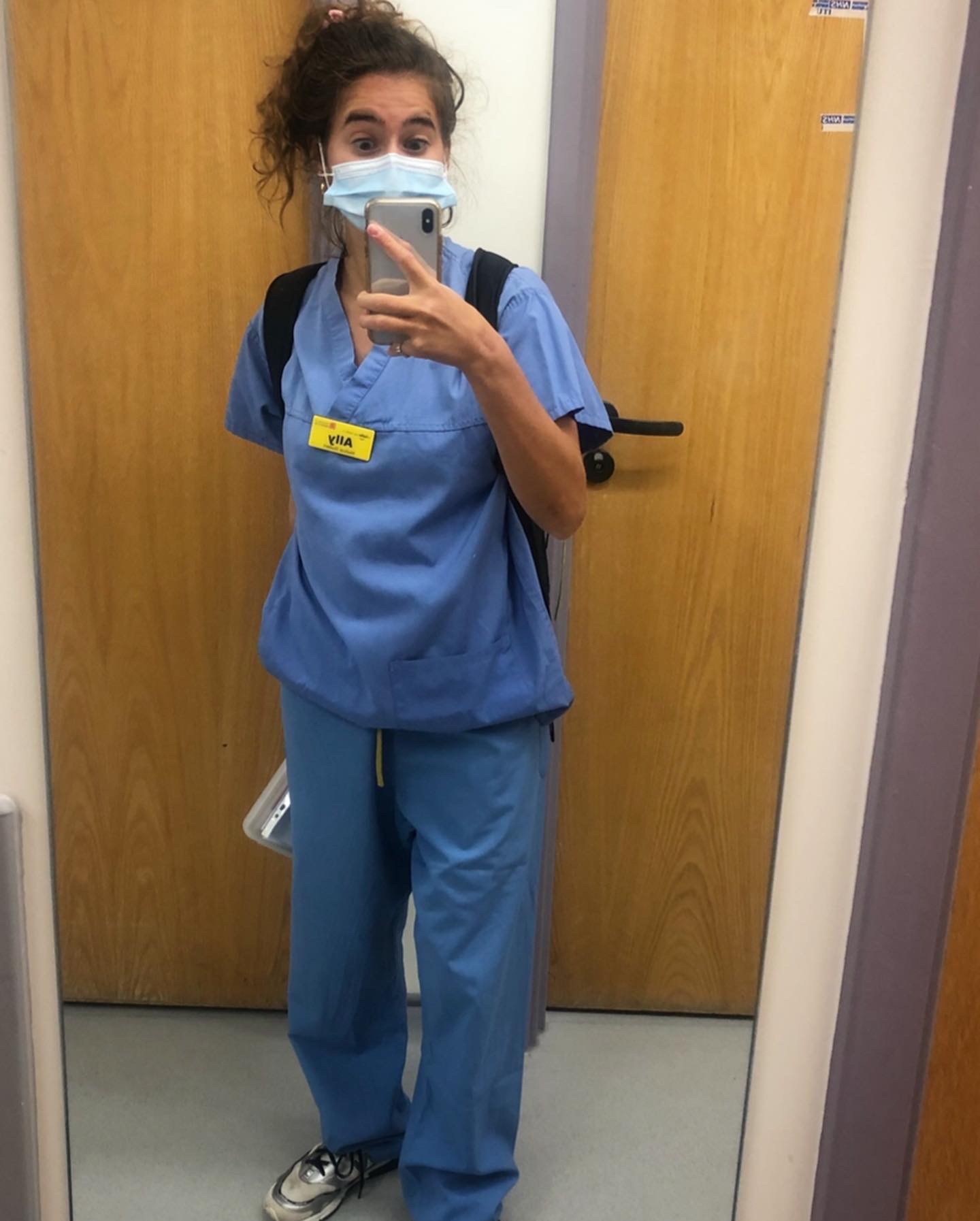 Ally graduated from Highgate in 2014, having studied Biology, Chemistry and English Literature. She went on to study Medicine at the University of Bristol, followed by an MSc at Imperial College, London. During her time at Bristol, she and fellow Medical student Iain Broadley set up a community interest company called Nutritank to address the lack of training for doctors about nutrition.

“While at Bristol University I realised just how little emphasis the medical profession puts on diet and lifestyle, despite the huge impact they have on people’s mental and physical wellbeing and future health”, Ally explains.

Their campaign to make it a core part of the UK curriculum has earned Ally a Diana Award, which is given to a handful of people around the world each year for “going above and beyond in their daily life to create and sustain positive change”.

Highgate Biology teacher Dr. Vicky Stubbs said: “We’re so thrilled for Ally: she totally deserves this recognition! We hope it will inspire lots more young people to take action on something they believe to be important, even when it’s not an easy challenge. Hopefully it will make a big difference to how young doctors entering the profession think about these preventative and holistic health issues in a proactive way”. 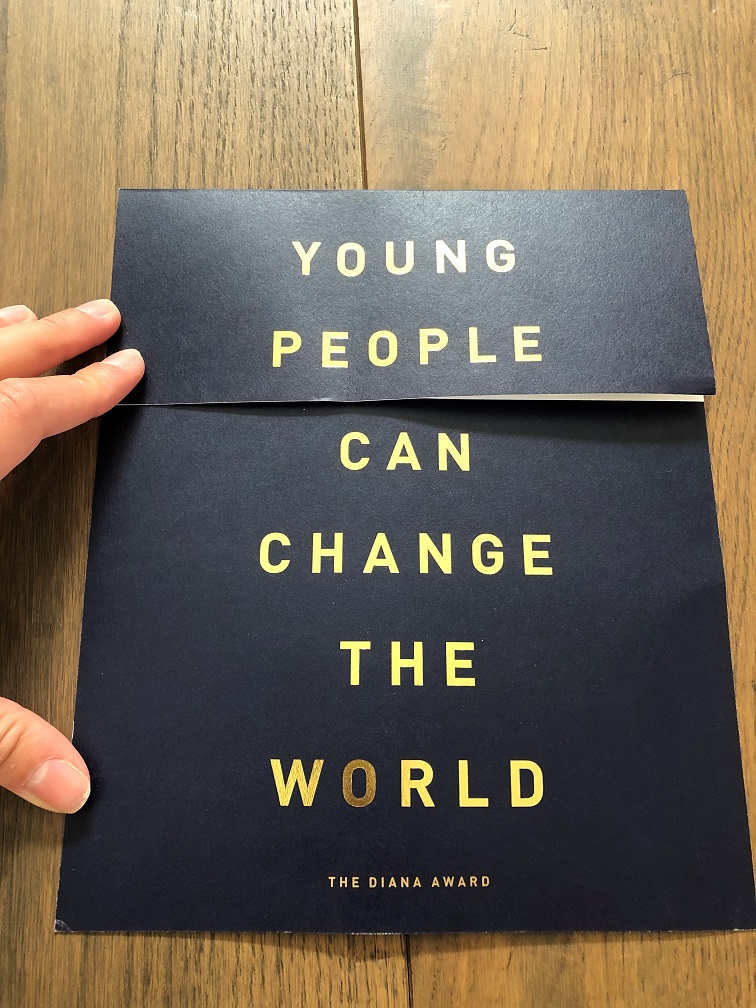 Ally added: “Highgate was a nurturing environment, whilst successful in moulding me into a compassionate and ambitious go-getter. I am grateful for my science teachers in particular who always inspired and motivated me. I remember my biology teacher selecting me to be head of MedSoc and I felt a huge sense of pride and reward back then and a desire within that I could make a change”.

The Diana Award is the most prestigious accolade a young person aged 9-25 years can receive for their social action or humanitarian work. Ally received her award during an online ceremony on Monday 28 June 2021.