Little did I know when Jan Balon, Headteacher of the London Academy of Excellence Tottenham (LAET), rang me to let me know that the Editor of the Sunday Times ‘Parent Power’ had just spoken to him with the brilliant news that LAET would be named as the 2020 State Sixth Form College of the Year, that Jan had been sworn to silence: not about the LAET award – although that was embargoed for an agonising fortnight – but about the fact that the Editor needed to speak to me as well. For various reasons, it took the Sunday Times a couple of hours to track an errant Head down and a rather exasperated journalist was evidently relieved to be able to get me to a ‘phone late that Thursday evening and tell me of Highgate’s award as well.

As he explained and as I knew, the Sunday Times awards have been avowedly based on schools’ performance in public examinations so, in secondary schools, that means GCSEs and A levels, Pre-U and the International Baccalaureate (IB). Highgate’s 25th place in 2019 was a matter of beaming pride but, knowing that we have not closed in on the top-ten pack-leaders of this league table, thus side-stepping the curricular and pedagogic contortions such a goal would have created for us, we weren’t expecting a call from the Sunday Times.

However, given the way exams were awarded in 2020 during the national lock-down, it was decided in Wapping to look at schools’ performance over a decade, focusing on ‘centres of sustained academic excellence and those [schools] doing most to drive social mobility’. With that, the London prize came to Highgate along with these very kind words: ‘Our Schools of the Decade awards are designed to recognise sustained academic excellence and the work outstanding schools undertake to disseminate best practice. Few schools in the country can match Highgate in both regards. Ranking in the top 25 independent schools in the UK for its results in the examination hall, Highgate achieves well for its children. But it also makes a difference for many more children beyond its own gates.’

The embargo I mention allowed me and Highgate’s wonderful Comms Team (if anyone exemplifies the school-wide encouragement to go ‘beyond’, it’s them) a curious opportunity to ruminate: it’s in the nature of most awards, regardless of the industry, to be annual and indeed it makes sense for them to feature in a calendar in this way, but does a decade and that longer perspective allow a different story to be told? It certainly seems to have allowed the Sunday Times to cast its criteria differently and wider.

I’ve argued in these pages a couple of things over the years since I started blogging back in 2012 (back copies available, of course). First, if we take our charitable potential seriously, if we act as a transformative educational charity that runs an ambitious, innovative, high-achieving school (rather than a school which uses its charitable status to make its tax affairs less burdensome), we will be part of a solution to our country’s social and economic immobility rather than a contributing cause. Second, by having a commanding, wonderfully oxygenated vision for our pupils’ learning which doesn’t take exams and assessment as our starting point or our destination, we will cultivate and train those same pupils’ multiple intelligences fit for future study and employment and entrepreneurship without sacrificing anyone’s childhood along the way. Those aren’t goals you achieve in one year and, as savvy Governors point out (you know who you are!), they don’t necessarily lend themselves easily to objective measurement. But taking the long view as the Sunday Times has done, it seems that there’s something compelling beyond exam results which is worth measuring. I wonder if Highgate has at least started to shift the debate.

If the pages given over to analysis of what works in schools last weekend had allowed it, I’d have wanted to ask what the winning schools had in train for the decade they find themselves in and for the decade to come. Of course, having plans for the future must never become an excuse for not cherishing and challenging the pupils of the day or rewarding and retaining the best of staff of the day, but things that are worthwhile achieving are not only nearly always difficult: they also take time.

If there were going to be an award for the decade in train (say, 2015-25), I’d hope for three things: that we would have put expertise and belief in employability teaching on a par with university counselling; demolished outdated notions of smart subject choices for careers and a hierarchy of subjects which is seeing a nationwide fall in humanities, creative arts and languages; and seen our Chrysalis programme expand and embedded in Tottenham so that pupils in LAET’s feeder secondaries, and their feeder primaries, would be benefiting from the opportunities which LAET and Highgate have given Tottenham’s sixth formers. And 2020-30, that will be (as a minimum) inclusion and sustainability, making Highgate as a school and teaching as a career attractive to people from ethnic minorities, and making us part of a solution to the climate emergency.

As the shrewd but word-count-limited Editor of Parent Power puts it so carefully, awards which recognise ‘the work outstanding schools undertake to disseminate best practice’ should mean something. ‘Disseminating’ sounds good, but I might re-phrase it to be ‘sharing freely, giving generously, solving creatively’, in this generation and the next.

Thank you, Sunday Times, for finding the column space to look beyond the results. 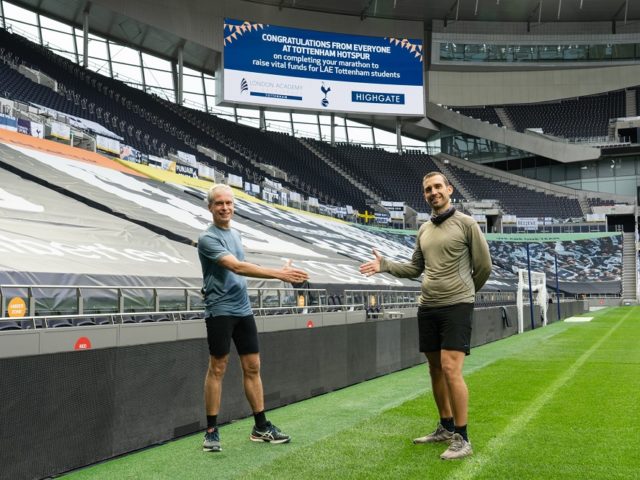 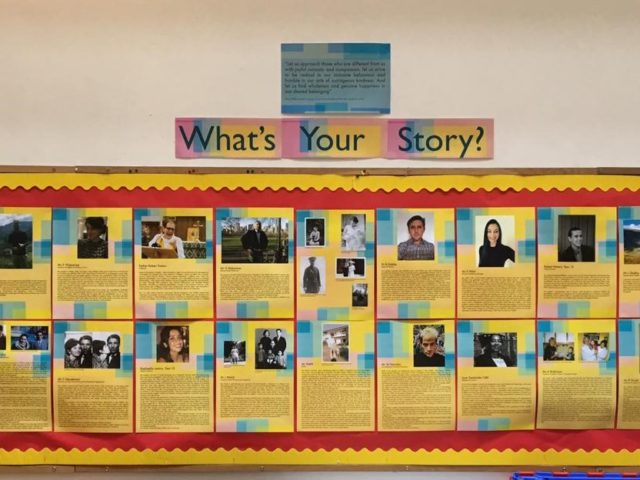