Today it is International Men’s Day 2020, and Highgate English teacher Alice Robinson looks at how we define masculinity in the 21st Century…

If you find that a tough question to answer, you’re not alone. Staff at Highgate, female and male, have been thinking hard about how we might define manhood and masculinity in the twenty-first century over the past few terms and each has struggled.

It’s International Men’s Day on November 19: a time to think about these big questions, to talk about male mental health, to encourage men and boys to go to the doctor, to strive for gender equality.

As a woman, perhaps it is odd for me to be writing this. Indeed, it strikes me that it is far easier to identify what it means to be a woman, than what it means to be a man. Thanks to feminism and many hard-working campaigners, there is a sense of solidarity, of sisterhood – even if, like sisters, debates can become rather heated, the underlying support is – mostly – still there. There is far more judgement thrown at groups which are exclusively male than exclusively female. Whilst the historical justifications for this are clear, it seems difficult to work out what ‘being a man’ is without this same sense of comradeship.

It has been fantastic seeing pupils and staff struggle with these questions over the week. Nominees for influential men on our Instagram page ranged from the Sidemen and KSI, to Louis Theroux, to Nelson Mandela, to Mohammed Ali, Errico Malatesta, Barack Obama, and even our very own Mr Clark from Economics! 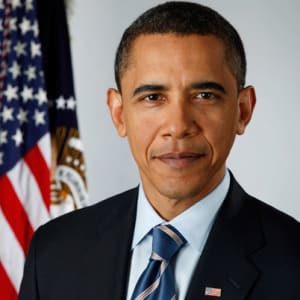 Pupils from Y7-9 watched an assembly on the History of Masculinity, learning about tears in Beowulf, swooning in Troilus and Criseyde (Chaucer), ‘saucy Jacks’ in Renaissance times, and the surprising ties of Tatler and The Spectator to our modern-day notions of masculinity. We’ve also been delving into the archives to find out how OCs a century ago would have been expected to behave. “Boys are required to cap Masters and ladies connected with the School whom they know or have met” was a particular highlight!

OCs a Century ago… 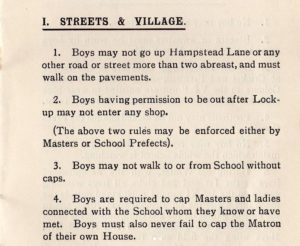 This day can only be the starting point, however. Once we know, or think we know, what it is to be a man now, we can start thinking about what we want it to mean to be a man going forward.”