Last week, the founding members of our pupil-led society Random Acts of Kindness visited North London’s Food Bank Aid to tour the facility and deliver over 50 bags of food, toiletries and household goods for families in need across our region.

More than 11,000 families benefit from North London Food Bank Aid, a charity founded less than a year ago by one lady in her garage. NLFBA now acts as a major supplier of essential funding and goods for foodbanks across North London, with over 30,000 units donated per week by locals who want to make a difference to the lives of those in need.

Charity Manager Marcus Maughan said “We have a list of over 160 products on our books and monitor stock levels to make sure there’s a continuous flow of food and essentials. With the cost of living rising, such as the cost of gas and electric, and employment and Universal Credit being cut, we are seeing a demand for our support more than ever.”

Food Bank Aid’s warehouse has been donated rent free by a local landlord. The premises was originally a restaurant 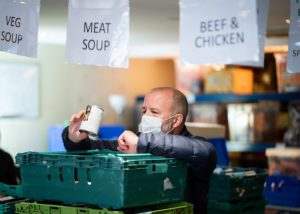 He explained how families are sometimes referred to NLFBA by GPs, but often weekly grocery supplies are collated and distributed to families at early morning food bank queues based on trust and level of need.

RAOK Year 10 pupil Aarthi said: “I found it is so interesting to hear that whilst financial donations are really important. Donations such as food or toiletries that individual people have officially chosen are in a way more special.” 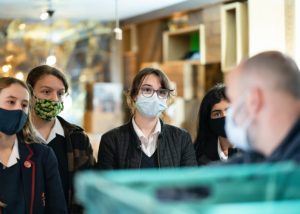 NLFBA Volunteer Jessica said: “What we like about the school’s donations are that a lot of the items are people’s favourite foods that they want to share – they are gifts from the heart.” 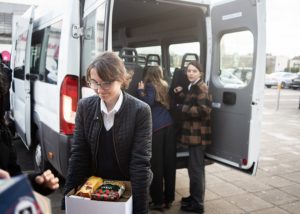 Year 10, RAOK Co-Founder Maddie said: “It was interesting to think about the kind of things that are needed (such as toiletries and pet food) but not necessarily thought about by people donating.”

Co-Director of Pupil Volunteering & Community Engagement, Mr Tim Hyam, said of the trip “Our pupils learnt first-hand about the wonderful work that Food Bank Aid is doing in the community, and I am sure Highgate pupils and staff will be inspired to carry out more food collections in the coming months.”

Marcus went on to explain that the charity supports a wide range of individuals and how preconceived ideas of who might line up for a weekly grocery supply are challenged, and homes in the N6 postcode area are on their register of families in need. RAOK Co-Founder Year 10 Frannie said: “I didn’t realise how many people were helped by these food banks.” 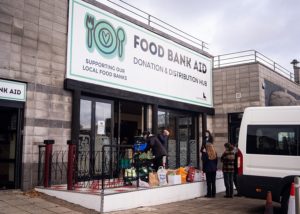 Year 10 RAOK pupil Catherine said: “I found it really interesting to discover the importance of regular donations because of how much food and how regularly they give donations out to people.” 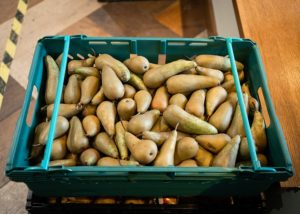 Highgate School has a weekly collection of products for Food Bank Aid by Father Robert Easton’s office in Central Hall. Non-perishable products such as pasta, tins and jars are well received, with toiletries such as toothpaste, shower gel and deodorant in particular demand. All donations are gratefully received. 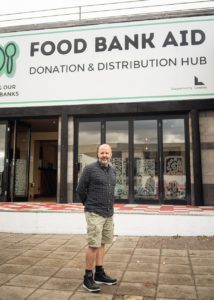 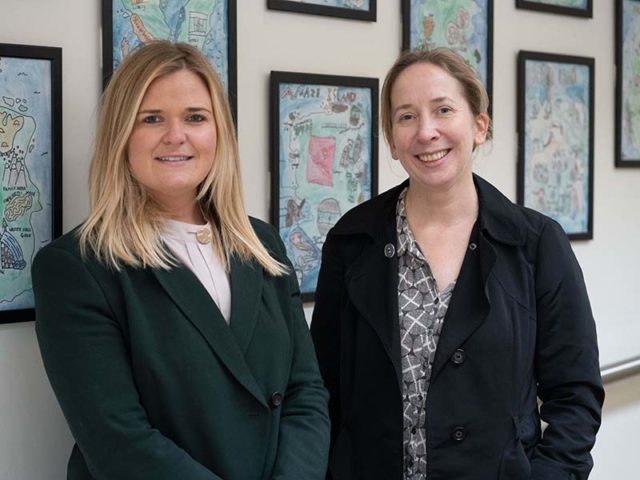 New principals for the Junior School and Pre-Prep 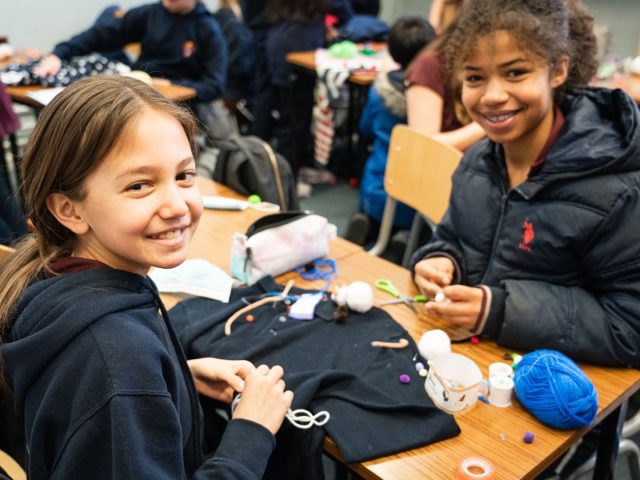 Have a Merry Green Christmas! 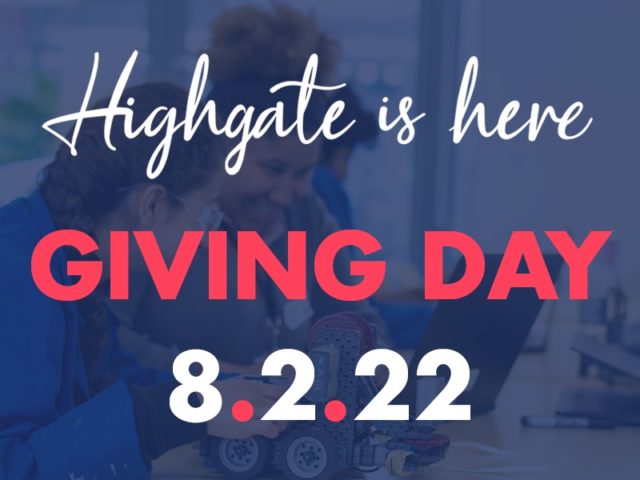 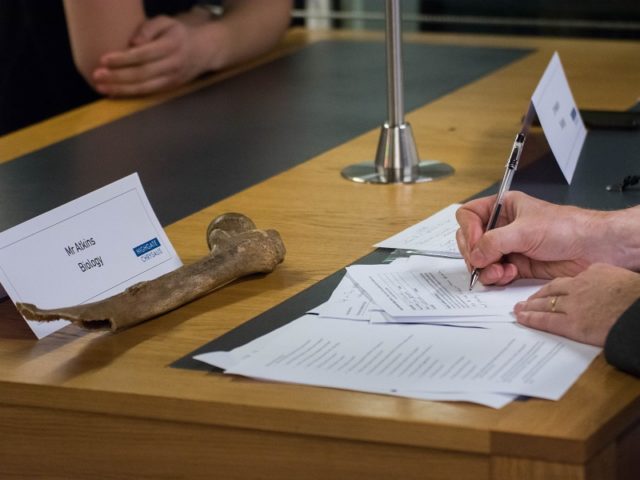 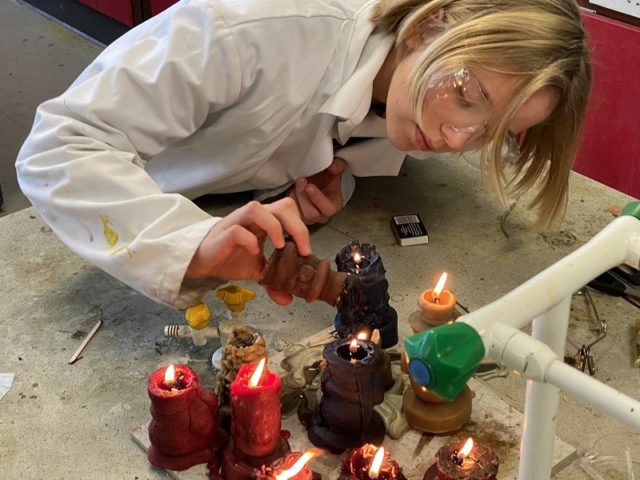 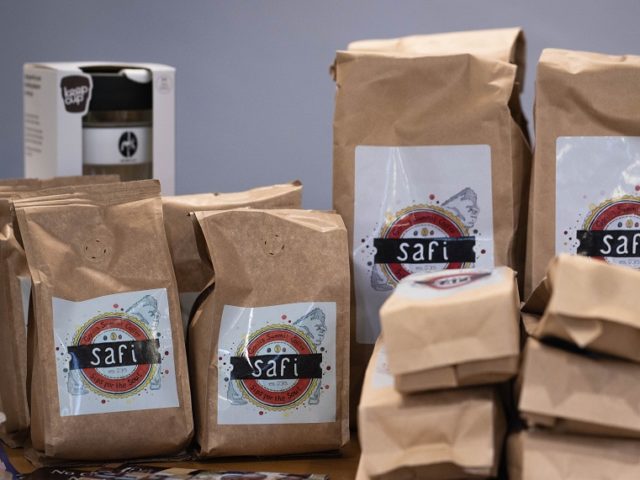