We are sad to share the news that legendary Formula 1 commentator and OC Murray Walker (Cordell House 1936), has died at the age of 97.

Born Graeme Murray Walker on 10 October 1923, Murray was a pupil at Highgate between 1936-41, making him part of the cohort of pupils evacuated to Westward Ho! during World War II. After finishing his education, Murray fought in World War II as a tank commander, a role that saw him take part in the Battle of the Reichswald in 1945.

Despite his familial connection to motor sport – his father, Graham, a fellow Old Cholmeleian, was a world-class motorcycle racer – Murray spent many years working in advertising (‘A Mars bar a day helps you work, rest and play!’ one of his company’s creations), with his commentary work initially as a hobby.

Commentating on his first grand prix for the BBC at Silverstone in 1949, Murray Walker became a full-time commentator in 1978. His combination of skill, charm and enthusiasm – as well as his much-loved malapropisms – made him the sport’s most recognisable voice. By the time he retired in 2001, ‘Murray’, as he was fondly known, was loved by millions across the world.

In honour of the School’s 450th Anniversary in 2015, Murray made his first visit back to Highgate in many years, delighting the audience with stories of life at school in the years leading up to World War II and tales from his fascinating career.

Murray is survived by his wife Elizabeth and is remembered fondly by all who knew him. We offer his loved ones our deepest condolences during this difficult time.

Murray after receiving his OBE, wearing the Old Cholmeleians’ tie; 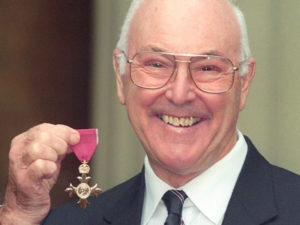 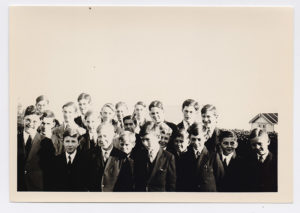 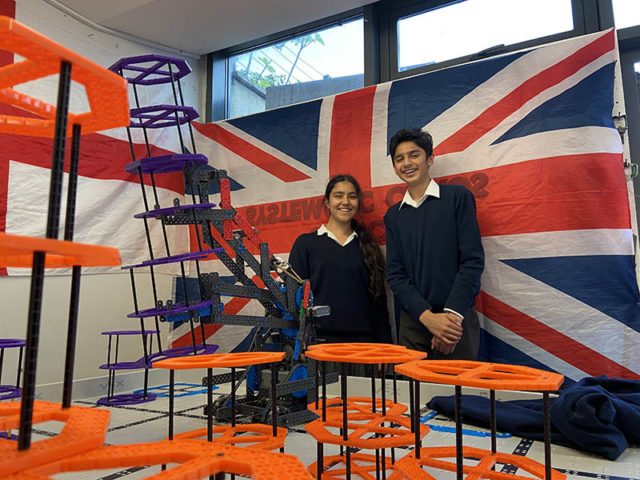 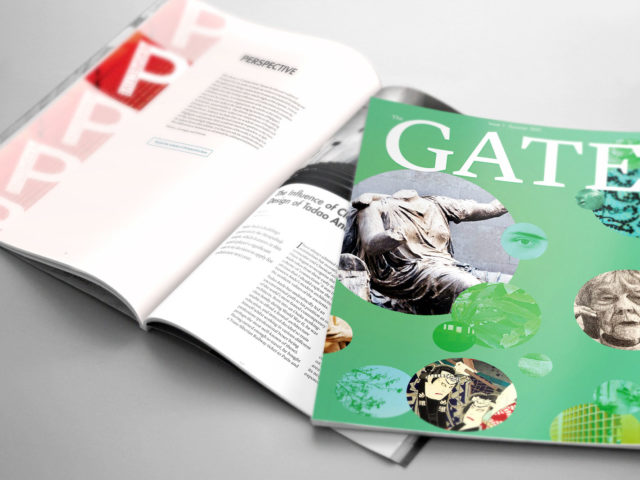 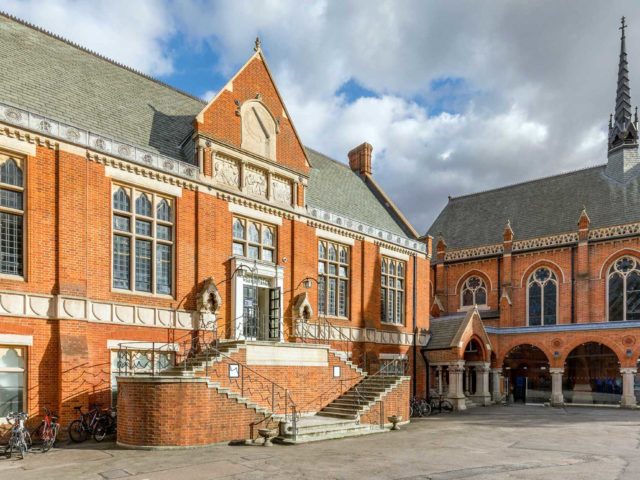 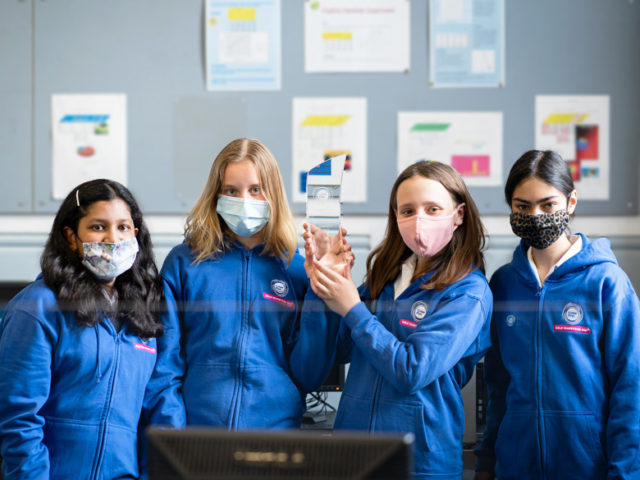 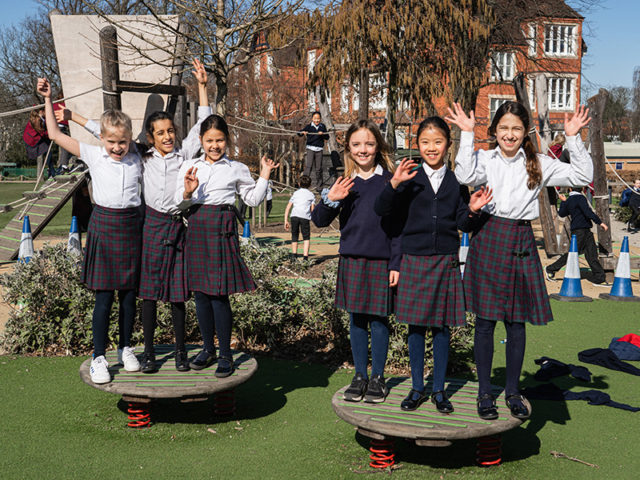