We are pleased to announce that Highgate pupil, Jemima (Y11), has jointly won the Education category of the Teentech 2021 Awards for her automatic page turner – an ingenious creation to help musicians continue playing, whilst using their feet to automatically turn the page on a book of music.

The Teentech awards help to inspire the next generation to develop their own ideas to make life better, simpler, safer, or more fun. Four Highgate pupils took part in this year’s competition – Jemima, Catherine, Edwardo (all Y11), and Ian (Y5) – with Jemima and Ian making it through to the final. Ian was one of the youngest in the competition ever and his Eco bin, which used an Arduino and an ultra-sonic sensor to encourage other people to recycle and learn about wastes in a fun way, was a great idea! 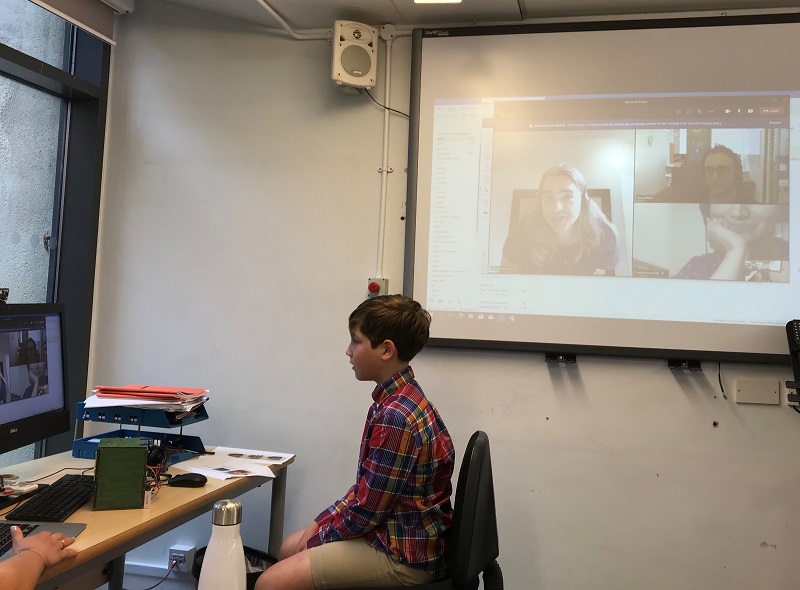 Jemima’s automatic page turner was inspired by her love of music. “I was unsure at first about where to start with my DTE coursework. So Mr Thomson asked me what I would actually enjoy making and what I am passionate about (rather than what would get me the marks). This was great advice. As someone who loves music and playing instruments, I thought that I would create a product which would make playing music easier or more fun.”

Mr Thomson added, “Jemima’s page turner was initially aimed at musicians who struggle to turn their sheet music during a performance, however, the product then had other applications like with recipe books in the kitchen and also for less abled people who struggle to turn pages etc.”

“What I love most about DTE is the problem-solving aspect. There is something so exciting and satisfying about identifying a problem and implementing a solution,” Jemima explains. “Winning this award has given me more confidence in my skills…. I hope that everything I have learnt so far will help me pursue my career goal of Engineering.”

Jemima nominated Mr Thomson for a Teentech Teacher of the Year Award, saying: “I do have to say that I could not have done it without the incredible support and advice of Mr Thomson and Michal!” 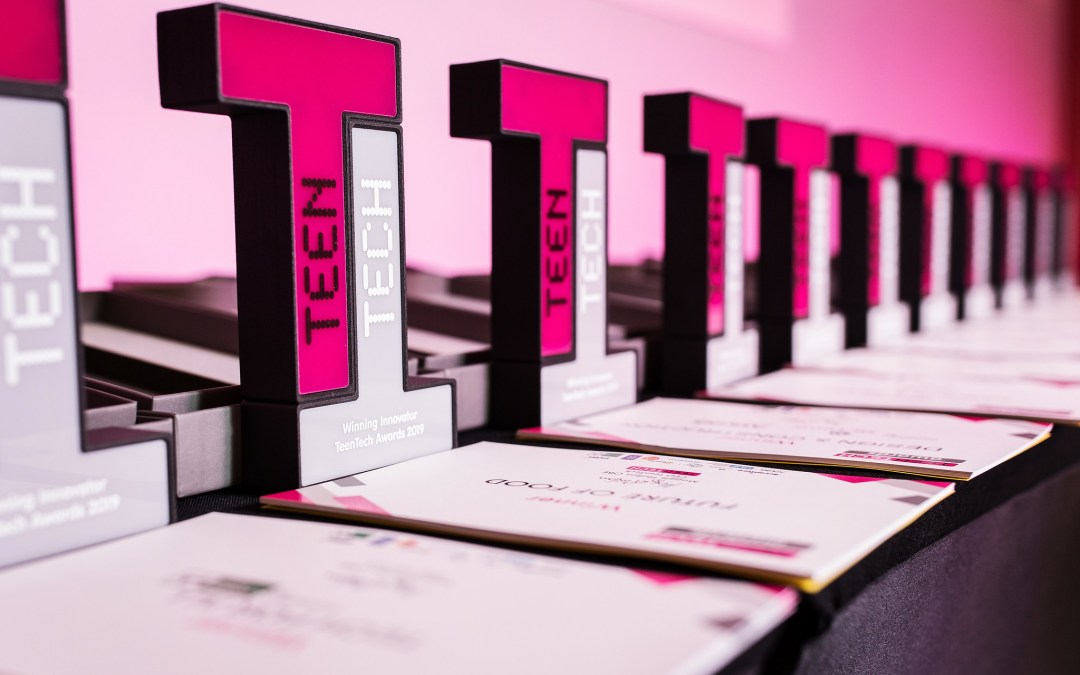 Mr. Thomson reflected: “I am so proud of all four students who entered this competition. It is so encouraging to see the young talent coming through the system and all the creative projects which solve a wide variety of problems. Jemima and Ian both had a great time being judged and have been given some great valuable feedback. Good time was had by all.”