Exciting news for Highgate’s climbing teams who have just won the U18 Mixed Lead Climbing and the U18 Women’s Individual title in the Independent Schools Climbing Competition this week!

Ten of our pupils took part at the event hosted at XC Climbing Centre in Hemel Hempstead. We had a team of four pupils in the U18 competition and six pupils in the U16 competition. The U18 team, consisting of Year 12s Lucien, Johannes, Sophia and Alma, won the U18 Mixed Lead Climbing Competition, and Sophia (Y12) won the U18 Women’s Individual Combined Competition which includes lead climbing, bouldering and speed climbing.

Sophia said of the experience overall: “I really enjoyed meeting climbers from other Schools and finding out about what the climbing set up was at their school and how they were taught. I thought the climbing wall was great and I loved the challenge of the routes that were set – they were all really interesting and presented different challenges in order to climb each one. I’m also really pleased with the result that Highgate got and look forward to more success in the future!” All pupils thoroughly enjoyed the opportunity to take part as well as the sense of adventure being off site. Year 9 John said: “The routes were challenging, but I really enjoy climbing and enjoyed the day out!”

Mr Andrew Whitby, Teacher of Physics and Outdoor Education, said: “It was wonderful to see Highgate pupils, some of whom were learning the ropes as recently as the start of this academic year, already competing and climbing with some of the best schools in the country. I am delighted with the success of Sophia and the U18 team, who climbed some very difficult lead routes and fully deserved their recognition. However, I am also very proud of our U16 team, who at the age of 13-14 were attempting the same challenging routes as were set for the best 18 year olds in the country. Despite this they persevered brilliantly with wonderful determination, and no doubt will be coming back to compete for the top places in years to come. With our Climbing Trip to Snowdonia just around the corner, I’m excited for many of the same pupils to be climbing in the great outdoors for the first time in just a few weeks.”

Y12 Sophia at the start of her winning Speed Climb 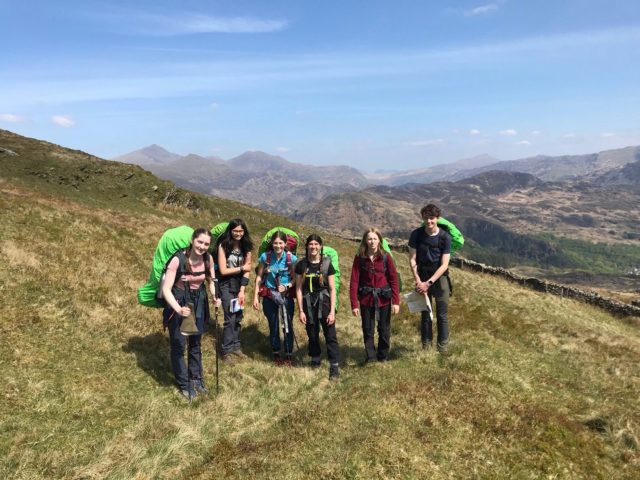 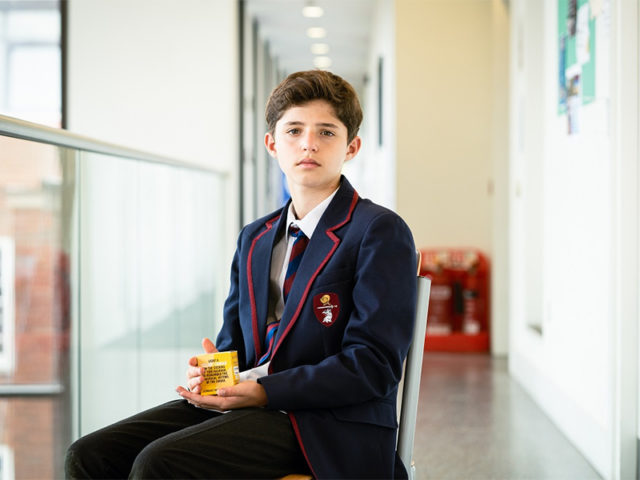 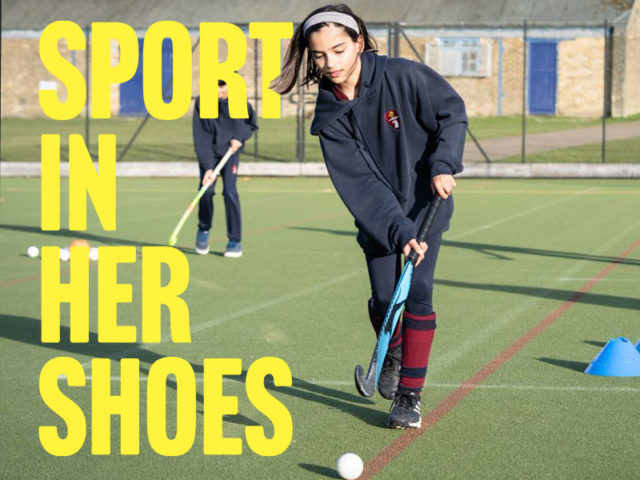 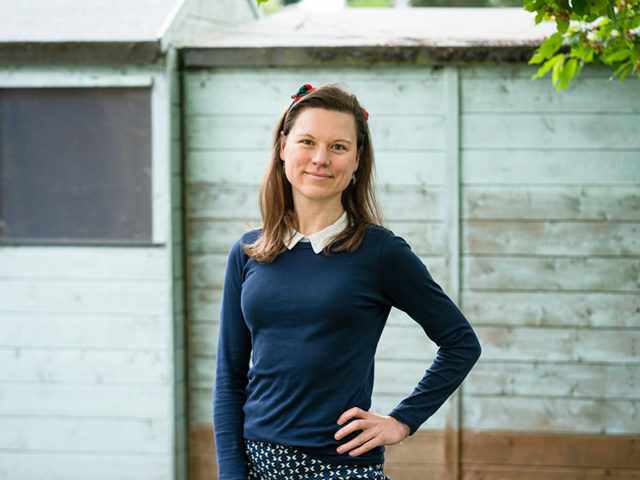