Seminar topics included: Conditional Probability and Vaccine Effectiveness; Climate Change and the Global Energy System – How Can We Stop Runaway Climate Change; The Eyes Have It (or the evolution of three colour vision in primates); Symmetry – An Application of Group Theory;  Higgs Boson Dominoes; and How to Calculate Large Fibonacci Numbers Quickly and Accurately.

Professor Welton, from Imperial College London, gave an eye-opening lecture on sustainable chemistry, which was approachable and relevant for all students but connected to A-level chemistry concepts.  He gave practical suggestions on what we should all be thinking about and doing.

Another compelling talk with the intriguing title ‘My Year as a Guinea Pig‘, looked at the recent vaccine trials, exploring the self-amplifying RNA vaccines, results thus far, and the speaker’s experience as a participant in the Phase 1 dose escalation trial for Imperial College’s COVID vaccine.

Over one hundred Year 12 pupils from Highgate and LAET attended the initial keynote and also tuned in via video on demand afterwards. There were two keynote speakers with 12 parallel talks from Highgate and external speakers from Imperial college, Winchester College, financial institutions and Professor Seth Zenz from Queen Mary University.

Teacher of Physics and DTE, Mr Stuart Hindle said “Speakers were chosen on the basis of exciting and thought provoking subject matter as well as our desire to build meaningful future collaborations.” One of the Year 12 pupils explained how the chemistry keynote’s focus on sustainability motivated them to make lifestyle changes: “It really showed me the scale of damage of plastic pollution: I will make sure that I think again with my plastics use.”

Assistant Head of Science, Physics, Dr Anson Cheung says the conference was aimed at broadening pupils’ perspectives around STEM subjects: “We would like our Sixth formers to see science outside of their curricular studies.  These talks are designed to go beyond their courses, stimulate discussion between students at LAET and Highgate, and provide a window into current questions researchers are asking and how to begin to answer them.” 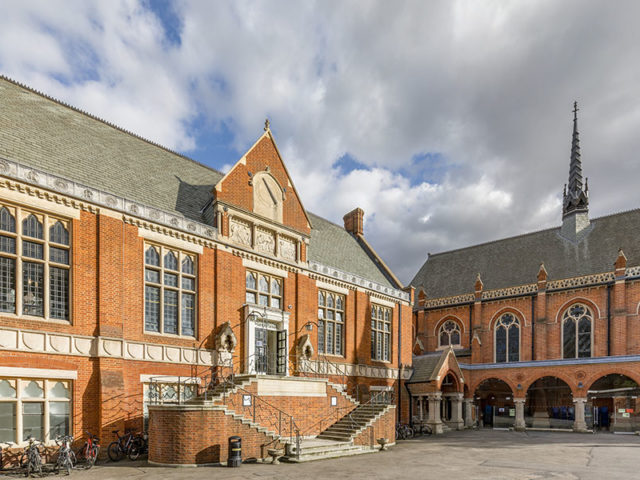 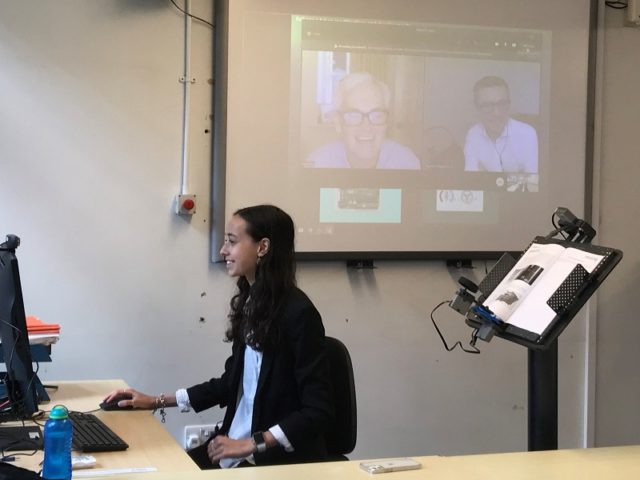 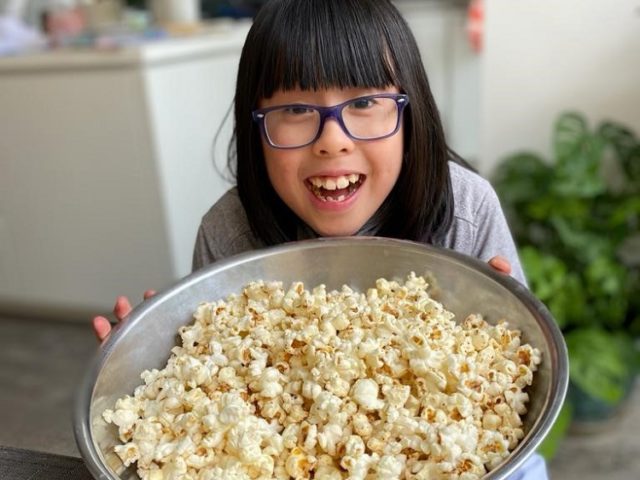 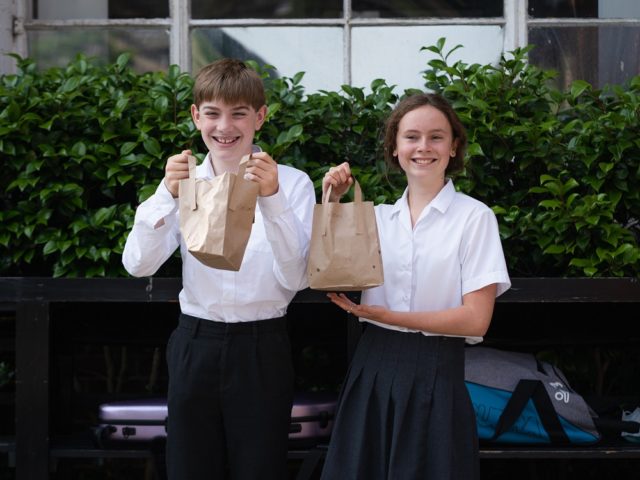 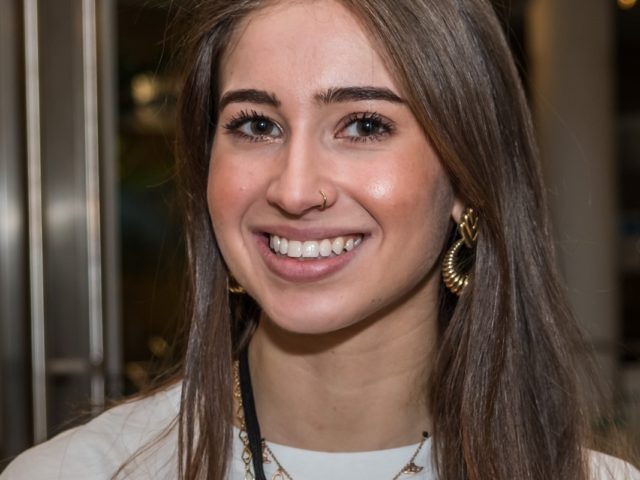