Over the centuries, our School has helped shape the minds of many prominent and interesting contemporary and past characters. 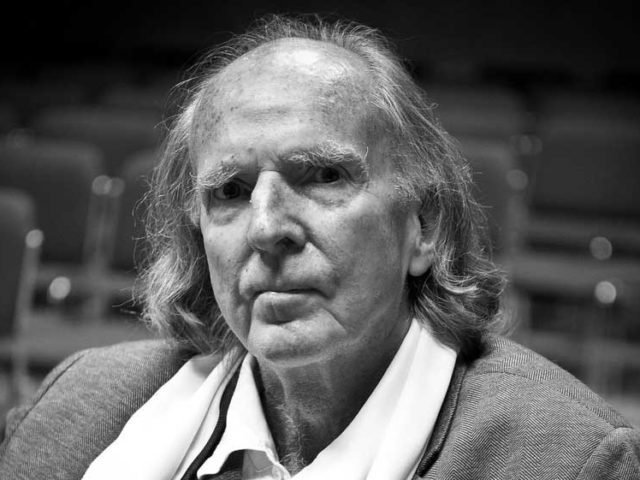 Sir John Tavener was one of Britain’s most celebrated composers, particularly known for his religious and choral works. He entered Highgate on a music scholarship in 1957, and was a contemporary of the composer John Rutter CBE. Tavener’s major interest was in playing the piano, alongside some choral work and composing. It wasn’t until after he had joined the Royal Academy of Music in 1962 that he decided to give up the piano and focus entirely on composition. His first major work, The Whale, premiered at the opening concert for Queen Elizabeth Hall on the South Bank. He went on to great success; he was knighted in 2000 for services to music, and won an Ivor Novello Award. He composed several other major choral and devotional works throughout his life, retaining a high standard and volume of output until his death — in particular, his setting of William Blake’s poem ‘the Lamb’ is very popular in churches as a Christmas choral piece. 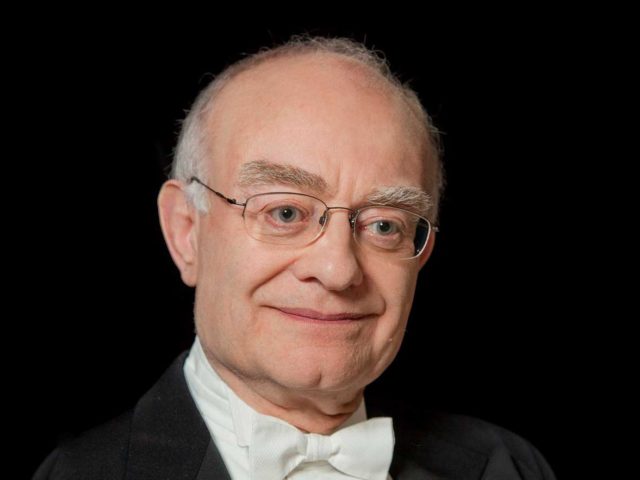 John Rutter CBE, a contemporary of Sir John Tavener, is the arranger of a great deal of Western Christianity’s most popular modern hymns and carols, along with a great deal of other choral and devotional work — most notably his Magnificat (1990). He also produces, records and edits a great deal of choral music.

His output has been prolific and includes devotional classics such as All Things Bright And Beautiful, All Creatures Of Our God And King, and Deck the Halls. He was given a Lambeth Doctorate of Music by the Archbishop of Canterbury in 1996 in recognition of his services to church music; the highest academic qualification the Church can bestow. 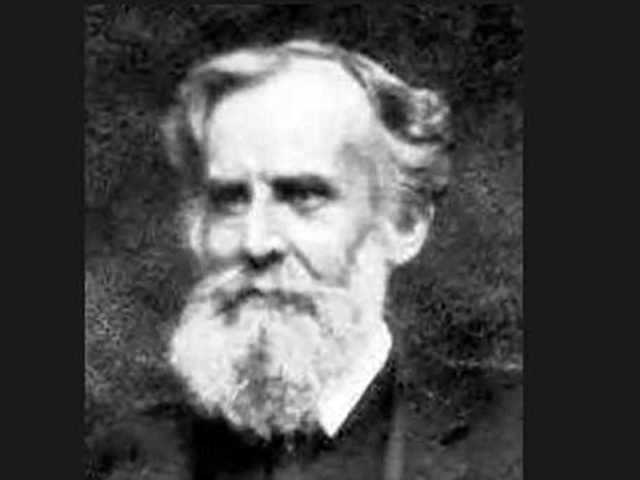 The Rev. John Venn, mathematician and logician, is best known for inventing one of the simplest and most well-known ways of presenting data: the Venn Diagram.

Sir John Betjeman CBE (28 August 1906 — 19 May 1984), entered the Junior School at Highgate in 1919, where he was taught by TS Eliot. He went on from Highgate to become a national treasure: a poet, writer and broadcaster who described himself in Who’s Who as a “poet and hack”. He was Poet Laureate of the United Kingdom from 1972 until his death. He was a founding member of the Victorian Society and a passionate defender of Victorian architecture. Starting his career as a journalist, he ended it as one of the most popular British Poets Laureate and a much-loved figure on British television.

T S. Eliot taught French and Latin at Highgate for a year in 1916, counting the later-Poet Laureate John Betjeman among his pupils. He later went on to become one of the great Modernist poets, and wrote The Waste Land, The Love Song of J. Alfred Prufrock, and Four Quartets, among others. His works are still widely studied at universities today. 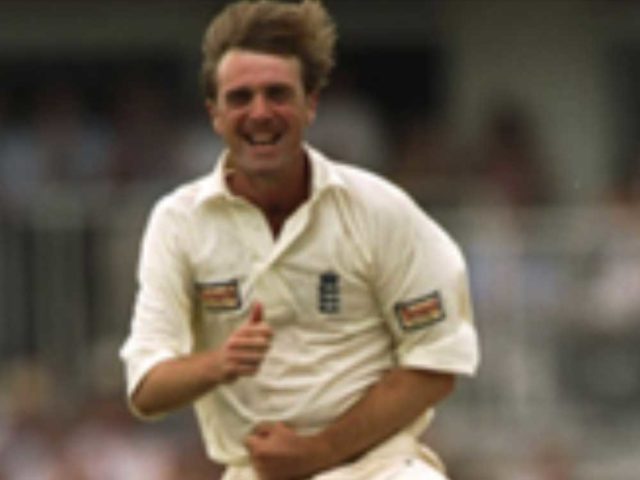 Phil Tufnell’s cricketing prowess was recognised early at Highgate and he was appointed captain of the Junior School’s First XI despite the fact he was not yet in the top year. On leaving Highgate he attended, and played cricket for Southgate School. After training as a quantity surveyor, he made the decision to pursue cricket as a career, and went on to play in 42 Tests and 20 One Day International matches for England, as well as playing for Middlesex from 1986 to 2002. Tufnell took over 1,000 wickets across all first-class cricket, and his personality and trade-mark behaviour when playing made him a popular sports personality. Following his retirement in 2002, Tufnell has built on his popularity with several television appearances, including I’m a Celebrity…Get Me Out of Here! which he won, They Think It’s All Over, A Question of Sport and Strictly Come Dancing. He was presented with an honorary doctorate by Middlesex University on 20 July 2011, recognising his achievements in sport and the media.

Barrister Michael Mansfield QC attended Highgate 1954-1960, leaving to go to Keele University, where he graduated with a B.A. (Hons) in History and Philosophy, before becoming Secretary of Keele’s Students Union. Mansfield was called to the bar at Gray’s Inn in 1967, became Queen’s Counsel in 1989 and was elected as a Bencher of Gray’s Inn in 2007. He is currently the President of the Haldane Society of Socialist Lawyers, and is a Professor at Law at City University. Mansfield has become well-known for taking on controversial cases. As well as representing those wrongly convicted of the IRA’s Guildford and Birmingham pub bombings, Mansfield has represented: the Angry Brigade; the Price sisters; Brian Keenan; the Orgreave miners; Mahmood Hussein Maltan, Ruth Ellis and James Hanratty (in posthumous appeals); those involved in the Israeli Embassy bombing; Stephen Lawrence’s family; Michael Barrymore at the Stuart Lubbock inquest; Barry George at the inquest into the death of Jill Dando; the gangster Kenneth Noye; the Bloody Sunday families; Arthur Scargill; Angela Cannings; Fatmir Limaj, a Kosovo-Albanian leader prosecuted in The Hague; Mohamed al-Fayed in the inquest into the deaths of his son Dodi al-Fayed and Diana, Princess of Wales; and the family of Jean Charles de Menezes.

Freddie has been acing since he was 7 years old, appearing in numerous small roles on television. His big break came at the age of 12 when he starred alongside Johnny Depp in Finding Neverland. This was followed by 2005’s Charlie and the Chocolate Factory and 2008’s The Spiderwick Chronicles, in which he played a pair of identical twins. After leaving Highgate, Freddie went on to study Spanish and Arabic at Emmanuel College, University of Cambridge. He has since appeared as Norman Bates in the critically-acclaimed Bates Motel. Over the years he has also played several smaller roles and done some voice acting too.

An Academy Award-winning director, Tom’s interest in drama was cultivated by his English and Drama teacher at Highgate School, Shakespearian actor Roger Mortimer. By the end of school, he had already made several short films, and went on to study English at University College, Oxford. During this time he undertook his first paid directing job, as well as directing several university shows. A run of advertisements and costume dramas followed, including his critically-acclaimed adaptation of Daniel Deronda. His film debut came in 2004 with Red Dust, and he achieved great critical and commercial success with The Damned United, The King’s Speech (Best Picture and Best Director Academy Awards) and Les Miserables.

Hussein attended Highgate School from 1984-87. After this he studied for a National Diploma in fashion and clothing at Warwickshire School of Arts, and proceeded to study Fashion Design at Central Saint Martins College of Art and Design in London. His graduate collection in 1993, titled “The Tangent Flows”, contained clothes which he had buried in a back yard and exhumed just before the show, where they were presented with an accompanying text that explained the process. The work attracted the attention of the Browns fashion boutique in London, who borrowed the collection to feature in their window display. Since then he has twice won ‘Designer of the Year’ at the British Fashion Awards and is now the Creative Direcor for the German sports brand Puma, and continues to showcase independent collections. 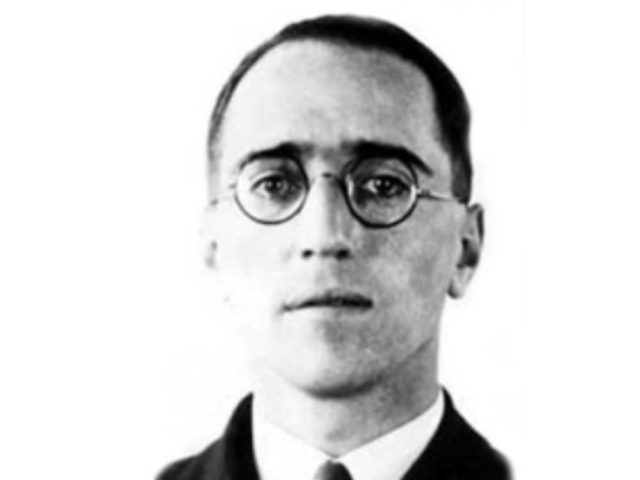 Alan Blumlein (29 June 1903 — 7 June 1942) was an English electronics engineer, notable for his many inventions in telecommunications, sound recording, stereo (including the invention of stereo sound), television and radar. He received 128 patents and was considered as one of the most significant engineers and inventors of his time. He died during World War II on 7 June 1942, aged 38, during the secret trial of an H2S airborne radar system then under development, when all on board the Halifax bomber he was flying in were killed when it crashed at Welsh Bicknor in Herefordshire. 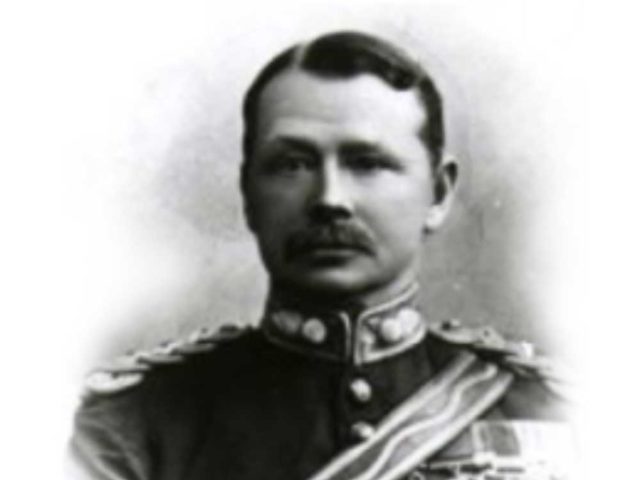 Edward Pemberton Leach was born in County Londonderry, Ireland on April 2nd 1847. After attending Highgate School he joined the army, and was commissioned into the Royal Engineers in 1866. He was 31 years old, and a captain in the Corps of Royal Engineers, British Army and with Bengal Sappers and Miners (British Indian Army) during the Second Anglo-Afghan War when the following deed took place on 17 March 1879 near Maidanah, Afghanistan for which he was awarded the Victoria Cross:

“For having, in action with the Shinwarris near Maidanah, Afghanistan, on 17 March 1879, when covering the retirement of the Survey Escort who were carrying Lieutenant Barclay, 45th Sikhs, mortally wounded, behaved with the utmost gallantry in charging, with some men of the 45th Sikhs, a very much larger number of the enemy. In this encounter Captain Leach killed two or three of the enemy himself, and he received a severe wound from an Afghan knife in the left arm. Captain Leach’s determination and gallantry in this affair, in attacking and driving back the enemy from the last position, saved the whole part’ from annihilation” (From the London Gazette, 9th December 1879) 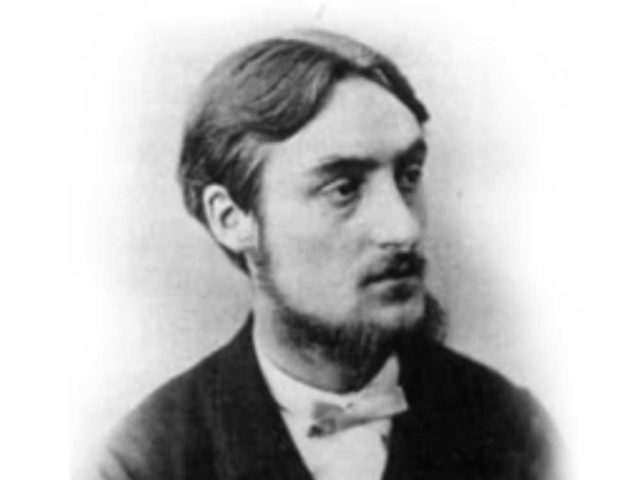 Father Gerard Manley Hopkins (28 July 1844 – 8 June 1889) was an English poet Roman Catholic convert, and Jesuit priest whose posthumous fame established him among the leading Victorian poets. His explorations in prosody and his use of imagery established him as a daring innovator in a period of largely traditional verse. When ten years old, Gerard Manley Hopkins was sent to board at Highgate School (1854-1863). While studying Keats’s poetry, he wrote “The Escorial” (1860), his earliest poem extant. Here he practiced early attempts at asceticism. He once argued that most people drank more liquids than they really needed and bet that he could go without drinking for a week. He persisted until his tongue was black and he collapsed at drill. On another occasion, he abstained from salt for a week. Hopkins went on to study classics at Balliol College, Oxford. He remained in Oxford until 1879, converting from Anglicanism to Catholicism (estranging him from his family) and then becoming a Jesuit priest. He held the position of curate in several churches around the country,  and continued to write poetry throughout his life (giving it up for seven years at one point though). A troubled and possibly bipolar man, Hopkins felt conflict between the level of egotism needed to publish poetry and the humble, austere life of a Jesuit priest. The last five years of his life were spent as a professor of Greek and Latin at university College Dublin. He died of typhoid fever in 1889. Most of his poems were published posthumously. 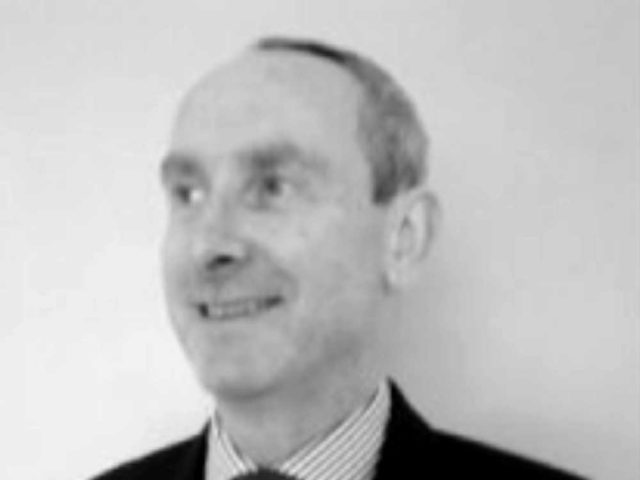 Philip Jordan was awarded the Queen’s Police Medal in the New year’s Honours in January 2014 for distinguished service to the Metropolitan Police Service. Over the years he has risen through the ranks and as a Detective Chief Superintendent managed the security operation for the London 2012 Olympic and Paralympic Games as the National Protection Coordinator. He was also in charge of the VIP protection for the 2013 G8 summit, and several other major security operations. During his time with the Metropolitan Police he has also led counter-terrorism investigations and operations against paedophiles, and has now taken post as the Senior Programme Manager for the Lord Mayor of London, Fiona Woolf CBE. He holds the ceremonial position of City Marshal. 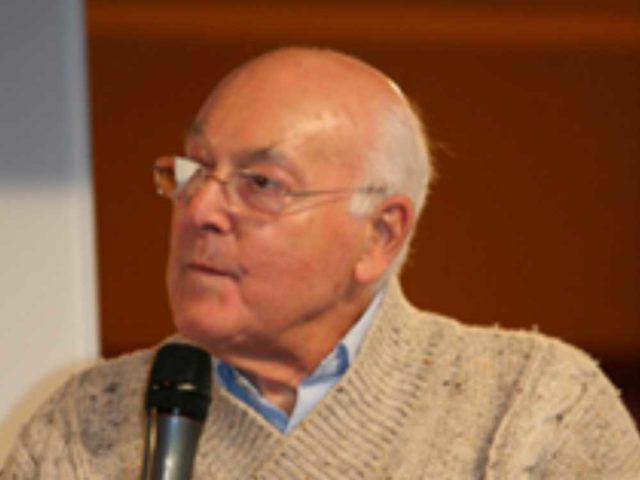 Murray Walker, OBE, is a semi-retired Formula One commentator and journalist. He was born in Birmingham, to a Formula One enthusiast and sales director of a motorcycle company, Graham Walker. Walker did the commentary for Formula 1 initially with his father for BBC. Walker attended the Royal Military Academy Sandhurst and left the army after gaining the title of captain. He worked in advertising for a major part of his life and continued to do it even when he started commentating for Formula 1. Throughout the 1970s, Walker did full-time commentary for BBC until 1997 and then he joined ITV Network and worked along Martin Brundle in commentating for Fl. He announced that he was to retire from Formula 1 in 2000 but returned back to the microphone in 2005 with BBC. He has also written books on Formula One with the title of ‘Murray Walker’s Grand Prix Year’ with Hazekon Publishing for many years. He is known for his interesting analysis and enthusiastic take on Formula 1 and people still like him for his gentlemanly conduct and positive approach in everything.