Highgate was founded as a charity. We work hard to make a difference to the lives of thousands of children across London each year.

For the last decade, Highgate’s charitable work has been channelled through our Chrysalis Partnership Programme, which started in 2008 as a Year 12 summer school for just 12 schools. Chrysalis has grown to become a year-round programme involving more than 20 Highgate teachers working on projects with over 50 partner schools across the London boroughs of Haringey, Camden, Islington, Ealing, Newham, Brent and Barnet.

All our partnership work, through Chrysalis, falls into three main categories: 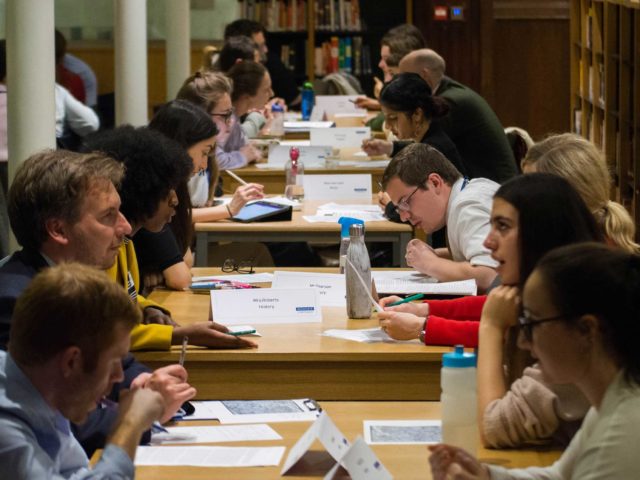 ‘What they have done for disadvantaged pupils, getting them into good universities, is unbelievable’

Our mission remains the same, whether we are working at early years, primary or secondary level:

To deliver our robust and rewarding programme, Highgate employs a core Chrysalis team, made up of a full-time coordinator and a member of the Senior Team, and a growing team of Chrysalis Fellows. Our Chrysalis Fellows are former pupils of both Highgate and our partner schools who work as partnership teaching assistants in ‘Year 14’ or after they graduate.

In addition, 25 Highgate teachers from STEM, Sport and Exercise (SpEx) and Music spend 10–50% of their teaching time working on Chrysalis projects. Highgate pupils also work as mentors and participate in many Highgate-based partnership projects.

Highgate’s Chrysalis projects mean we share Highgate’s academic expertise with other schools, whilst broadening our own understanding of our community and playing a richer part in it. We can reach more children, beyond our own classrooms, and help them achieve their full potential.

Our Chrysalis work is a clear expression of Highgate’s commitment to social justice and social mobility.

In 2017, as an extension of our Chrysalis work, Highgate became primary educational sponsor of the London Academy of Excellence in Tottenham (LAET). LAET, is an academically rigorous sixth form in a community where such opportunities are lacking. Tottenham Hotspur Football Club is LAET’s lead business sponsor.

Highgate provided LAET with the full time equivalent of 6.6 members of teaching staff in English, geography, chemistry, physics, mathematics, art, design technology and engineering, French, Spanish and learning support. Seconding teachers is the principal way Highgate supports LAET. Not only does this make LAET’s budget work, it also embeds the Highgate experience and academic DNA in the classroom itself.

LAET’s Class of 2020 have achieved 74% A*-B in their A-Level, with a record 34% of grades marked with A* or an A. More than two thirds of pupils secured places at Russell Group universities, compared to the 1% of Tottenham school leavers in 2017. Additionally, nine pupils secured places at Oxbridge and 13 pupils will be embarking on courses in medicine, veterinary science or dentistry.

Looked-after children will have faced many challenges and are likely to need more support than other young people as they make the transition to adulthood. Yet, in most cases, care leavers are not only making that transition at a much younger age than their peers but typically getting less support from their corporate parent than other young people get from their birth parents.

After starting as a Year 12 summer school with just 12 schools, Chrysalis has grown to become a year-round programme involving thousands of pupils from over 50 partner schools across London from Year 4 upwards. 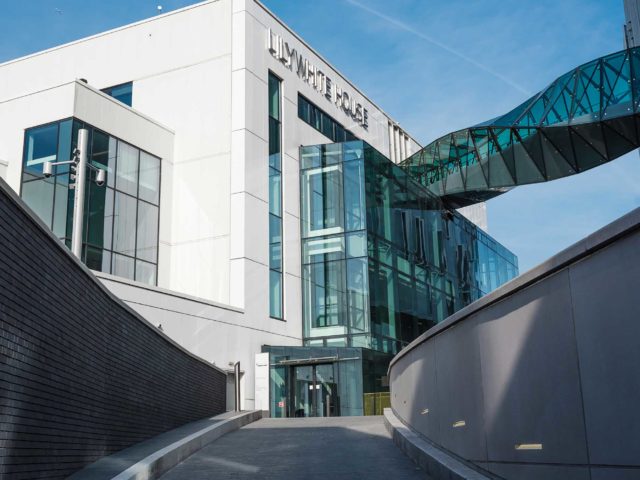 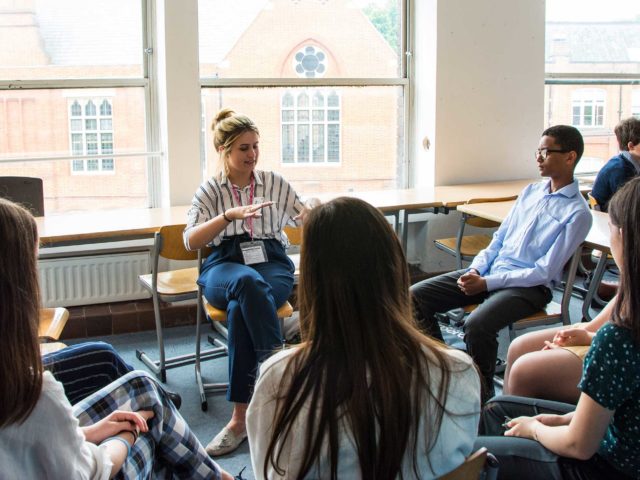