You sign up for certain things as a Head of School which you know are not going to be easy: early morning meetings, whole school speeches and lots and lots of emails, to name but a few. Writing a blog during a global pandemic was definitely not one of them but we are where we are.

Over the last few months, we’ve been subject to unprecedented circumstances affecting us in varying degrees, ranging from subtle to severe. In addition to looking after ourselves, we should think of those impacted more seriously and extend to them our support wherever we can.

Fortunate enough to take refuge in the comfort of my home, like many others, I have decided to treat the lockdown as a ‘test of my own versatility’. However, along with all the other tests I’ve ever taken, I never get 100%. So, for my ‘pilot’ blog, I thought I would share with you some of my results, going through what has been worthy of an A* and what has been… well… not.
I think I’ll start with the ‘failures’ first and do successes second because Y11 English Language lessons tell me it’s better that way around:
There are many tasks which I have accomplished in my head that somehow have not manifested themselves into physical reality. The first, for example, is a massive spread of folders, textbooks and other miscellaneous Y13 material that promised me three (no four, by now) weeks ago that it would organise itself onto shelves instead of lying on my floor. Even though I have thought so many times about doing it, turns out no amount of mental planning can replace the actual work itself. Other such battles that I have lost include: not letting Netflix’s ‘New Releases’ dictate my sleeping schedule and trusting myself to clearly define what are ‘snacks’ and what are ‘snacks’ (e.g how Lotus spread and 100% organic peanut butter are not the same even though they look identical and therefore should be equally healthy).

Admittedly, there are also times which I have compromised on my ‘civic duty’ to help maintain a clean household: why should I put the cereal bowl, glass and spoon of the person before me in the dishwasher as well as my own instead of just leaving mine in too and “que sera, sera”?

However, when I reach boiling point arguing over whether peeling a cucumber will reduce the chance of catching coronavirus (true story), I like to bear in mind that everyday family clashes are a small price to pay for avoiding the immense stress and pressure of what I would have been doing otherwise in these weeks. My point is not to gloat over the fact that I won’t have to sit my A-levels (even though that is pretty great), but rather to recognise the undeniable positives that have emerged from this situation.

The fact that I can spend a midweek lunchtime under blue skies with my family, annihilate my younger brother at videogames he’s never played before and keep enriching my life through learning and hobbies is what gives me the will to wake up and make the most of each day. I encourage you to reflect on what you’ve gained from these circumstances and not what could have been.
I’m sure the more cynical of you will probably have rolled your eyes at the last couple of sentences, and understandably so. However, an entertaining story with a shamelessly uplifting message is what any good pilot episode is all about and I hope that I’ve piqued your interest enough to make you want to watch the rest of the season.

About the author
Tomer Yashiv
Tomer Yashiv has been a pupil at Highgate School since 2008. He is a proud Queensgateian and is the Head Boy of the 2019/20 academic year. He loves playing basketball and capoeira and has a 3rd dan black belt in Shotokan Karate. He is also the co-founder of Sports Society which (he would say) is the most successful society at Highgate. 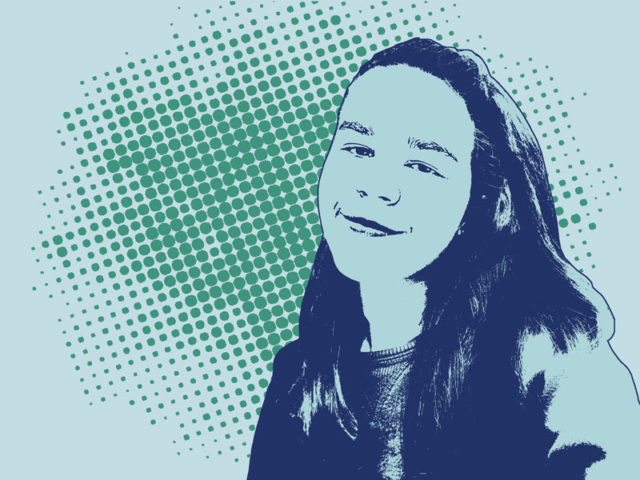 End of the school year 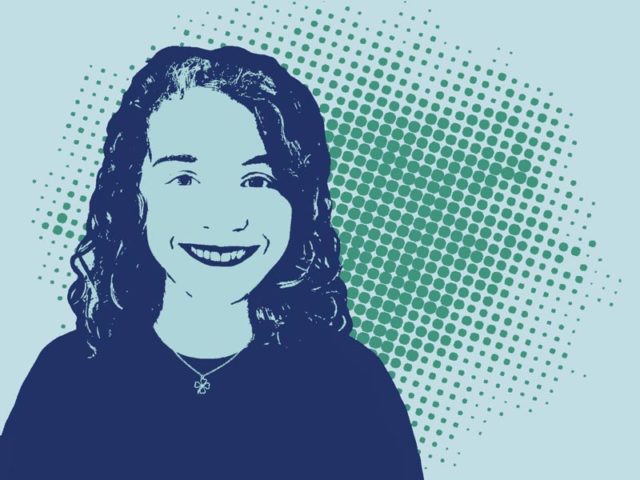 Random Acts of Kindness During Lockdown

Soon someone will find a cure 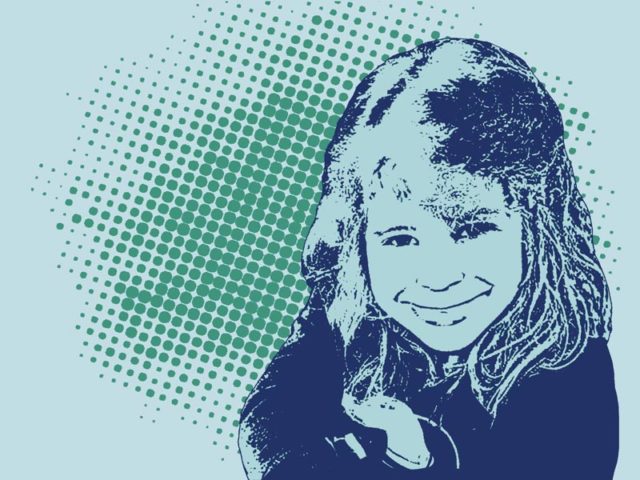 Where has the time gone?