You learn French and Latin from Year 7 and have a full choice from German, Mandarin, Russian and Spanish in Year 8. A language is compulsory in Year 10, but many take two. We follow the IGCSE and GCSE, with class sizes of around 10-24 pupils. In our Sixth Form, we follow the Cambridge Pre-U qualification and an increasing numbers of our sixth formers read modern languages at university, including Oxford and Cambridge.

We undertake 13 language trips a year, including annual exchanges with schools in China, France, Germany, Russia and Spain. We find those who undertake such trips and exchanges show improved fluency upon their return to Highgate. Our Modern Languages Society offers co-curricular cultural opportunities such as poetry declamations, debating competitions with other schools, and film and theatre visits in London. 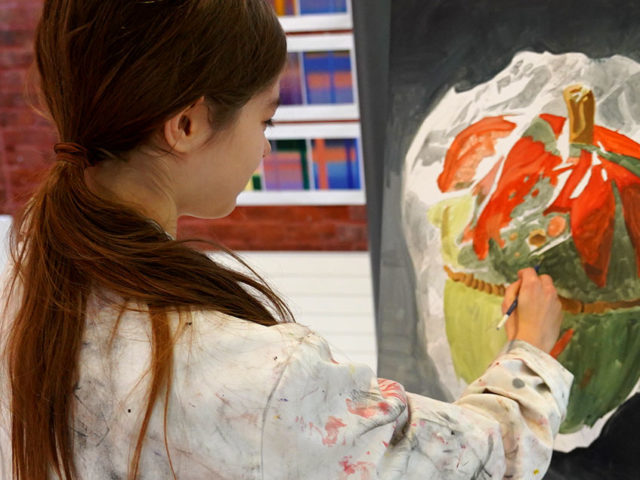 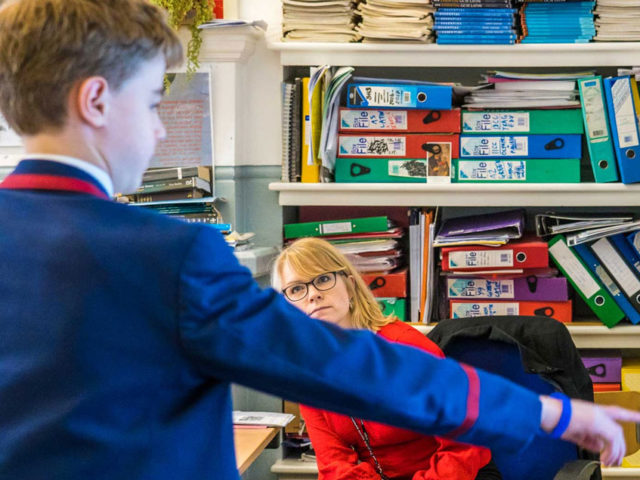 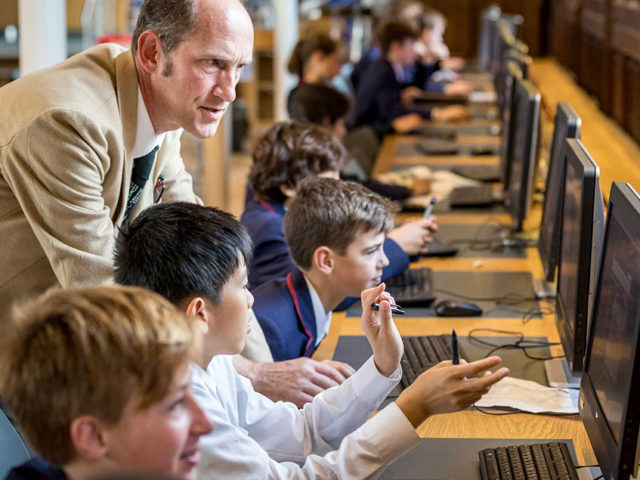 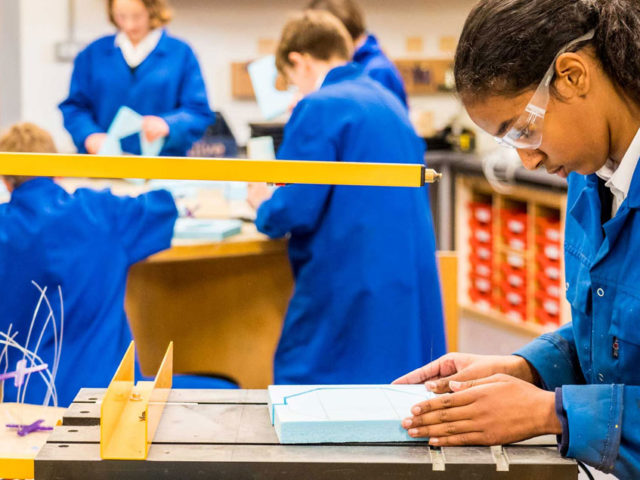 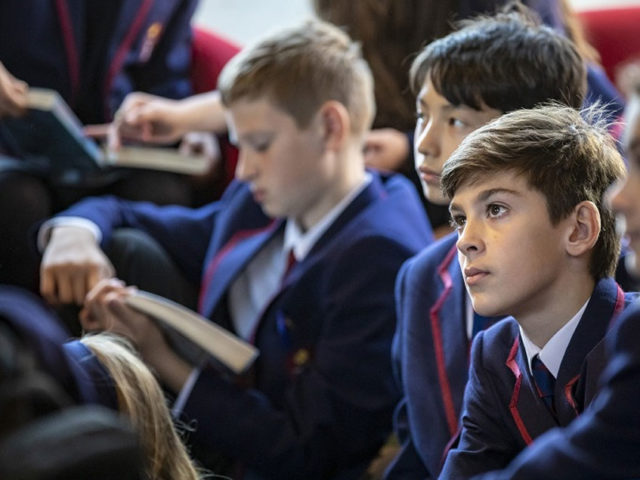 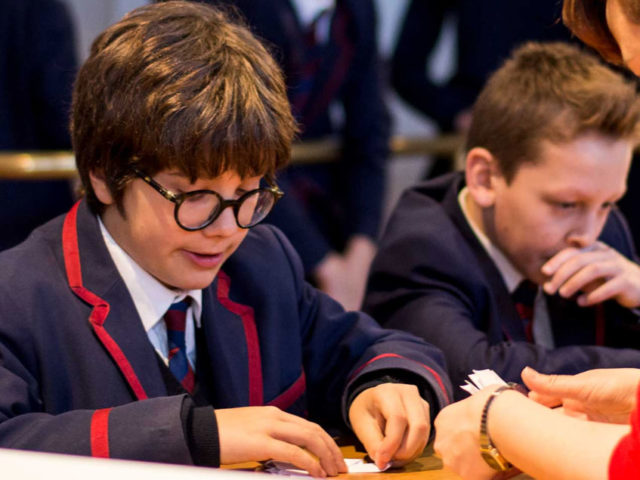 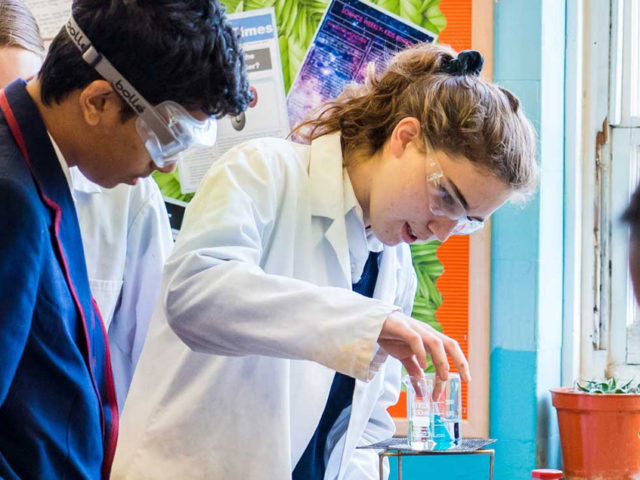