Beyond our Senior School classroom

We pride ourselves on the enthusiastic way that our pupils engage with our extensive programme of co-curricular activities.

Our strong co-curricular offering provides pupils with countless opportunities to have fun, make new friends, and learn beyond the classroom. By immersing themselves in Highgate life, in its fullest sense, we hope our pupils:

At Highgate, time is set aside, each week, for every pupil to take part in at least one co-curricular venture. Our offering of activities continues to evolve and develop in response to the changing needs of our pupils and the world around us. This year we have added Origami and Chinese Studies, Yoga and Sporting Top 10. 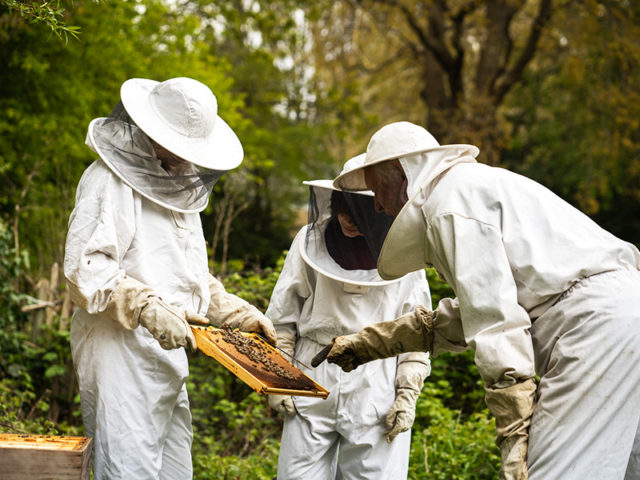 Co-curricular activities, clubs and societies on offer in the Senior School

Educational visits form an integral part of Highgate life, so we run a vast range of local, national and international trips. Whether it is a Duke of Edinburgh trip to our cottage in Wales, a visit to Hong Kong and China with our Mandarin Department, or a residential community-based trip to our partner school in Uganda, there really is so much going on. And, with the heart of London on our doorstep, our curriculum is regularly brought alive with visits to galleries, museums, exhibitions and lectures.

In addition to making the most of our North London location, as part of our academic curriculum (and included in our fees), we run residential trips for Years 7 to 9 in the following locations:

We have over 150 activities, clubs and societies in the Senior School to ensure everyone gets to try something different, discover a new hobby and make new friends.

Our activities fall into three categories:

Tuesday After School Activities – Years 9 to 10

Tuesday After School Activities – Years 11 to 13

We also have a wide range of Clubs and Societies that run across different mornings and afternoons. 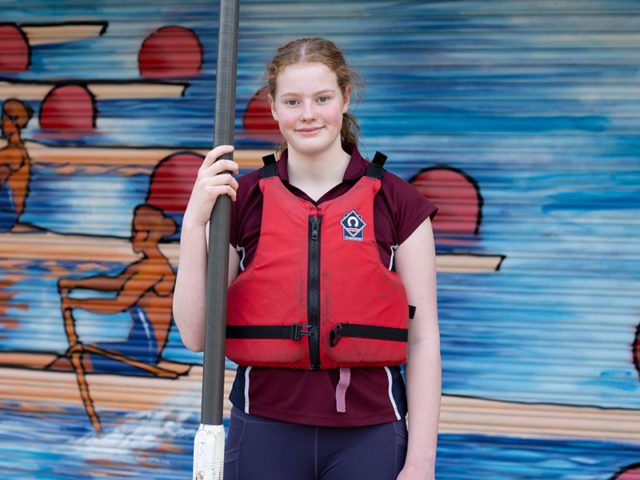 Just some of our activities and clubs available: 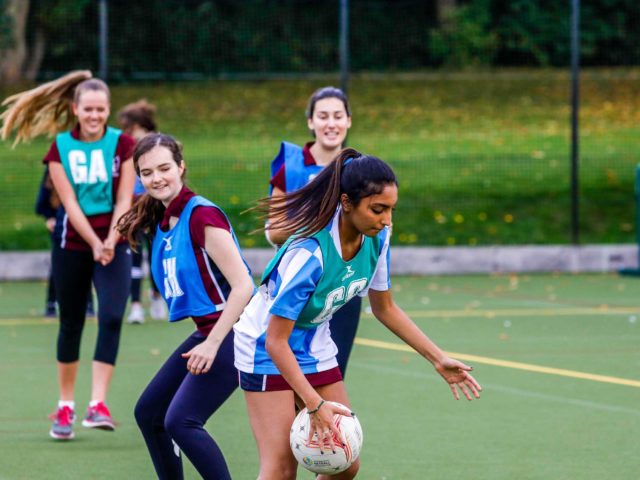 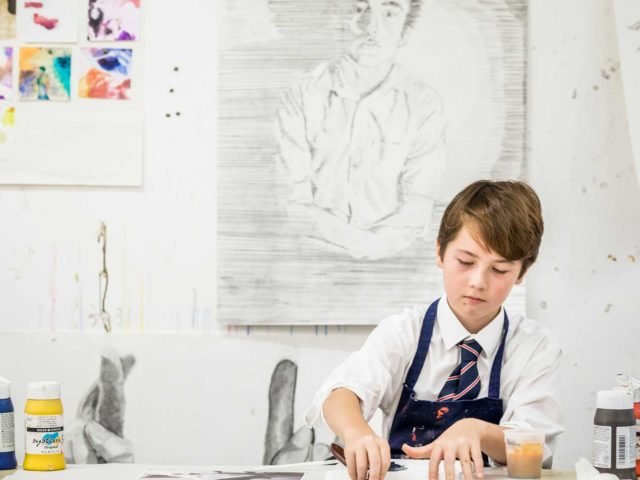 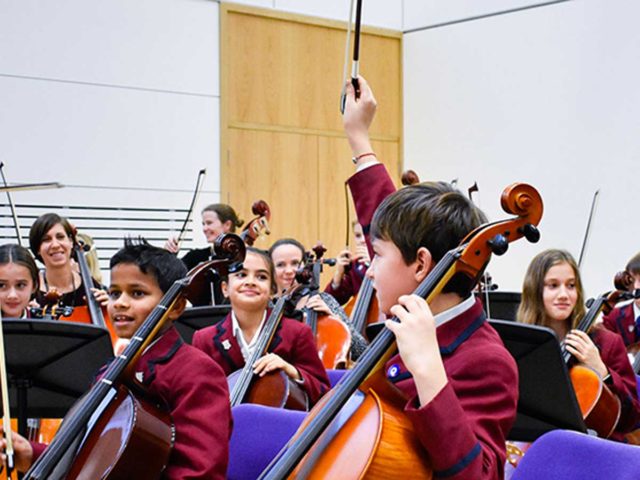 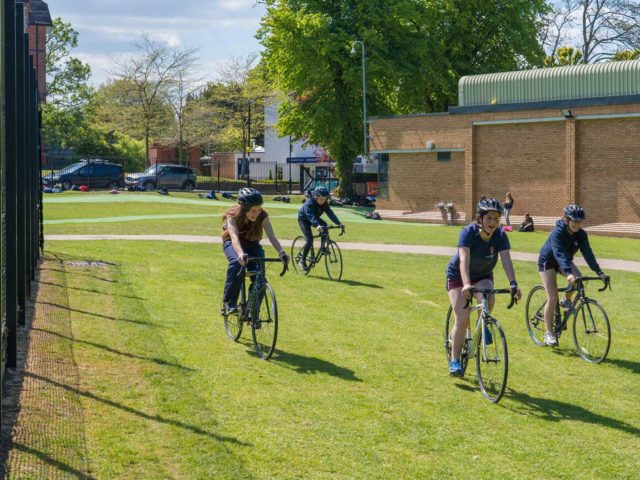 Sports and the arts

Across Highgate, we aim to inspire our pupils to study and to work creatively. This goes beyond the classroom, with exciting co-curricular opportunities in all of the creative arts – music, drama, and art.

We are exceptionally fortunate when it comes to sport at Highgate with extensive facilities, excellent staff and a wide range of sporting pathways available to all our pupils.

Outdoor education is thriving at Highgate, providing our pupils with an experience that is unique when compared to many others in London day schools. A huge number of our pupils and staff are involved in our programme which has, at its heart, a number of core aims: to support the personal development journey of the individual; to promote fun and adventure; to recognise the value of being outside and engaging with the natural world; and to enjoy the associated benefits for physical and mental health.

Highgate runs several activities on site, making the most of our own extensive grounds our close proximity to Hampstead Heath. Outdoor education features in our sports and exercise curriculum in Years 7 and 8, and there is also a Thursday Lunchtime Activity to teach skills like fire lighting, shelter building and environmental awareness. This activity often takes place in our newly installed outdoor classroom, which provides a beautiful space for learning outdoors all year round.

Our pupils play an active role in shaping our School community and we greatly value their ideas and input, whatever their age. Here is a sample of some of the most popular groups:

School councils – Representatives from the different sections of our School meet regularly to discuss their ideas for improving our School and making a positive difference.

PSHE Education Committee – This group works with our Director of PSHE Education to reflect on current needs and implement change, as appropriate.

Charity and Community Action Committee – This group is committed to raising the profile of community engagement and to raising funds for our nominated charities (as voted for by our pupils each year).

Random Acts of Kindness (RAOK) – This group was founded by two Year 7 pupils who wanted to support the school and local community with gestures of kindness, charity and compassion.

Each year, our Senior School pupils vote for a charity of the year, and our pupil-led Charity and Community Action Committee support this charity through a variety of fundraising events, such as bake sales, food bank donations, concerts and quizzes.

Just before the school’s closure due to Covid-19, pupils had donated 2,200 pre-loved books to The London Book Project, a charity dedicated to providing reading material for children with no access to libraries – especially beneficial during lockdown.

All Highgate pupils and staff take part in a biennial sponsored walk across London with our sibling school London Academy of Excellence, Tottenham. In 2019 the walk raised £110,000 for Great Lakes High School in Uganda.

Sport
Learn more
Visit
Learn more
Next page
Pastoral care
Apply
This website uses cookies to improve your experience. Please click here to read about how we process your data in compliance with the General Data Protection Regulation (GDPR).
SettingsAccept