Pupils from Highgate School and London Academy of Excellence Tottenham hosted a virtual Racial Justice Conference on Tuesday 6 July 2021 for over 200 students from schools across Haringey and other parts of London. 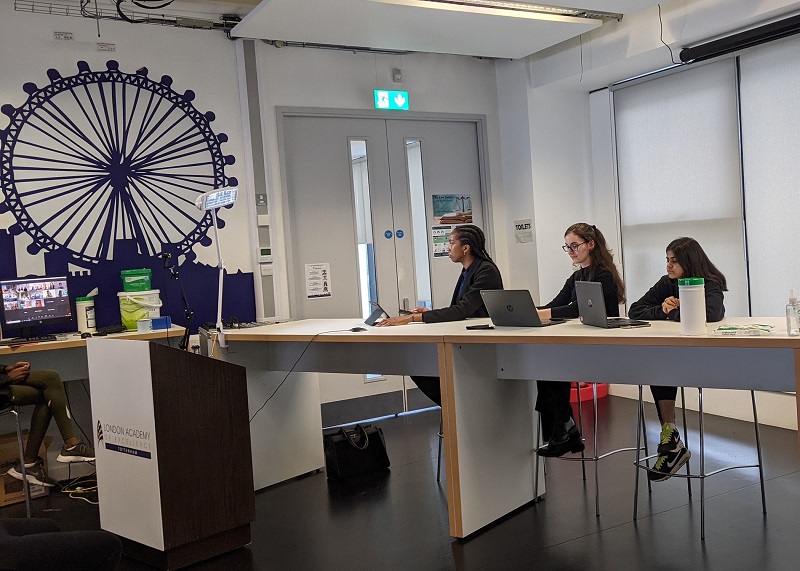 The student organisers, who are part of the London Citizens Racial Justice group, were joined by an expert panel of speakers including Catherine West MP, Michael Abiodun Olatokun, Royston John and Citizens UK leader Emmanuel Gotora, to discuss a variety of themes such as language, allyship and affirmative action.

“If you have come to help me you are wasting your time. But if you have come because your liberation is bound up with mine, then let us work together.”

Over the past year, triggered by an outpouring of emotion and a groundswell of support following the murder of George Floyd, students at Highgate and LAET united in their desire to create greater understanding, allyship and education of themselves and their peers. Along the way they created resources for use with other students in school, underwent listening training to become better relational leaders and hosted a Roundtable Discussion earlier this year with a panel of seven renowned experts. 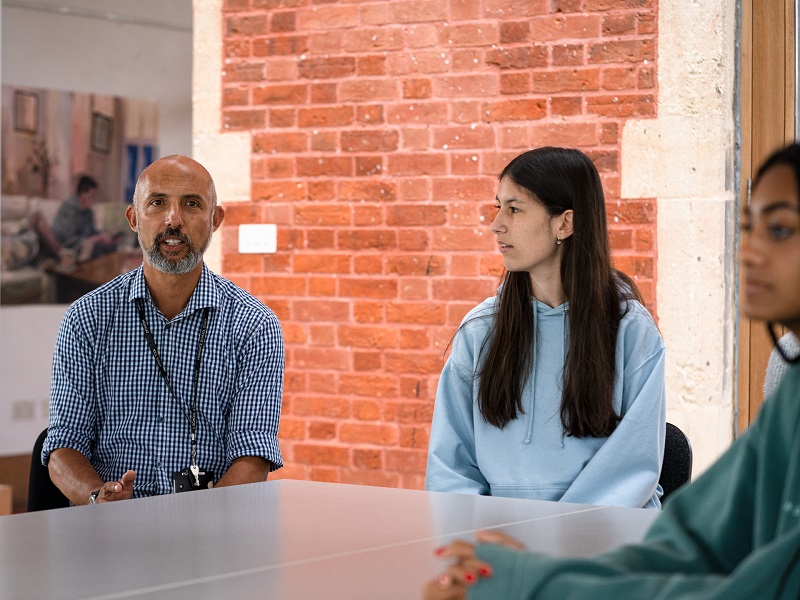 This conference was a huge achievement for the pupils, who worked with Citizens UK and school staff to coordinate logistics, build connections with other schools, set discussion topics, invite speakers and chair the conference. It is hoped that this event will be the start of a movement to give voice to the young people of Haringey to work together for Racial Justice.

“Their wish was to stand up for what they believe is right and change the world from how it is, into the world as it should be. Colin Henderson, Director of Pupil Volunteering and Community Engagement at Highgate

Olivia (Y13 Highgate) said: “I feel so proud to have been involved in a conference which explored such tough issues with eloquence, intellect, and interest, and it has inspired me to join the OC Racial Justice Group, as well as continue this work at university next year.”

Jada (Y12 Highgate) added: “I found the conference incredibly insightful and inspiring, I felt there was a lot of interesting discussion evoked. It made me feel inspired to continue to act as a catalyst for positive change at Highgate and the wider world”.

Michael Abiodun Olatokun, Human Rights lawyer, campaigner and lecturer, who joined the event, reflected: “The Highgate-LAET student-led conference on race was a powerful day. The students brought insightful arguments on race, equality and fairness that went to the heart of issues in our society. As an attendee I felt inspired listening to them and I look forward to working with them on human rights issues in the future”.