Before LAET opened, only 1% of Tottenham A level candidates left for Russell Group universities. With the help from Highgate, the pioneering LAET cohort have created history

of all exam entries awarded
an A*-A at A level

of all grades awarded A*-B

We are incredibly proud of our students' well-deserved success 2020, Jan Balon - Head of London Academy of Excellence Tottenham

We wish our students the very best of luck as they embark on courses at leading universities 2020, Jan Balon - Head of London Academy of Excellence Tottenham 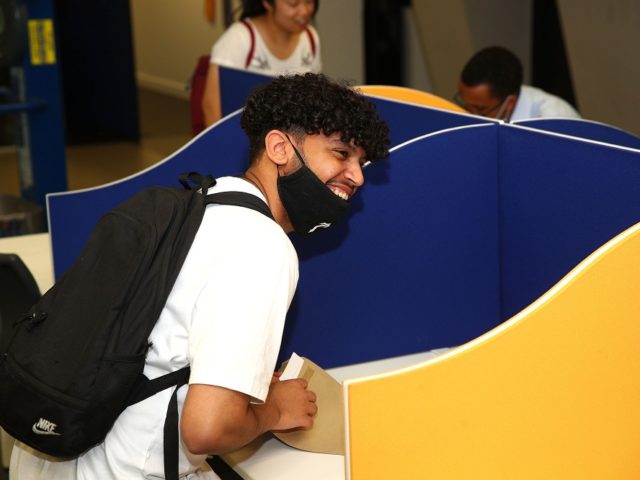 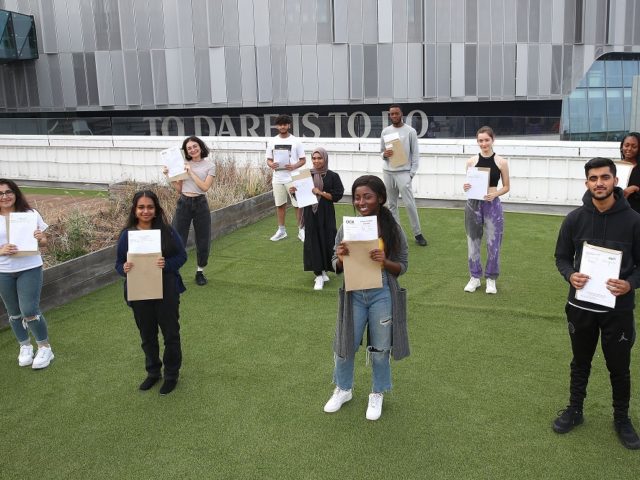 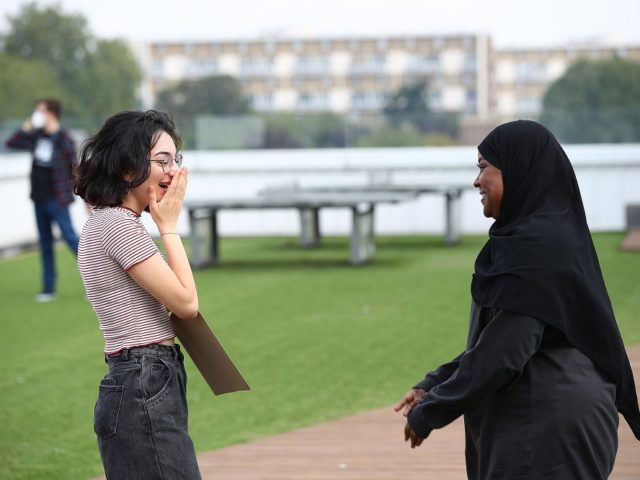 LAET is a new sixth form free school that follows the successful model of the LAE in Stratford (also one of our partner schools) to provide an academically rigorous sixth form education to children in the Tottenham area. It was created in response to an identified need for improved post-16 education in the borough (52% of pupils leave for post-16 education) and delivers A levels prized by universities and employers, whilst retaining close community links, as pupils undertake outreach activities.

‘Our seconded teachers revel in the opportunity to help LAET to be the place for academic rigour! —Adam Pettitt, Highgate Head

Highgate provides governance and is the lead education sponsor. We second both teaching and support staff, meaning the equivalent of six teachers from Art, Chemistry, English, Geography, Mathematics and Physics spend between two days and five days per week teaching there. In addition, Highgate also provides the Director of Academic Studies, an HR manager and five members of the governing body. Tottenham Hotspur Football Club is LAET’s lead business sponsor.

Adam Pettitt said:  “We are so proud of our close partnership with LAET and all we have learnt about working together to create new opportunities for Tottenham’s aspirational teenagers!”

In 2017, through our Chrysalis Partnership Programme, Highgate became the primary educational sponsor of the London Academy of Excellence in Tottenham (LAET).

LAET has been supportive of students from disadvantaged backgrounds, giving them the chance and opportunity to attend some of the highest-ranking universities in the UK.

The Class of 2020 achieved record success, with over two thirds of the cohort going to Russell Group universities, nine to Oxbridge and 13 to study medicine, veterinary science or dentistry.

'LAET has provided me with the means to recognise and achieve my goal. — Tam Le, LAET first generation 2017-2019

We are keen that pupils from Highgate and LAET see each other as peers and, as such, share their sixth form experience as much as possible. This relationship is symbolised right at the beginning of Year 12, when each group of pupils takes part in a joint sixth form induction day. Pupils continue to engage with each other throughout their time, taking part in joint activities as entire year groups and working collaboratively as subject cohorts – pupil “exchanges” have taken place in Geography, Politics, English, Physics, Maths and Art.